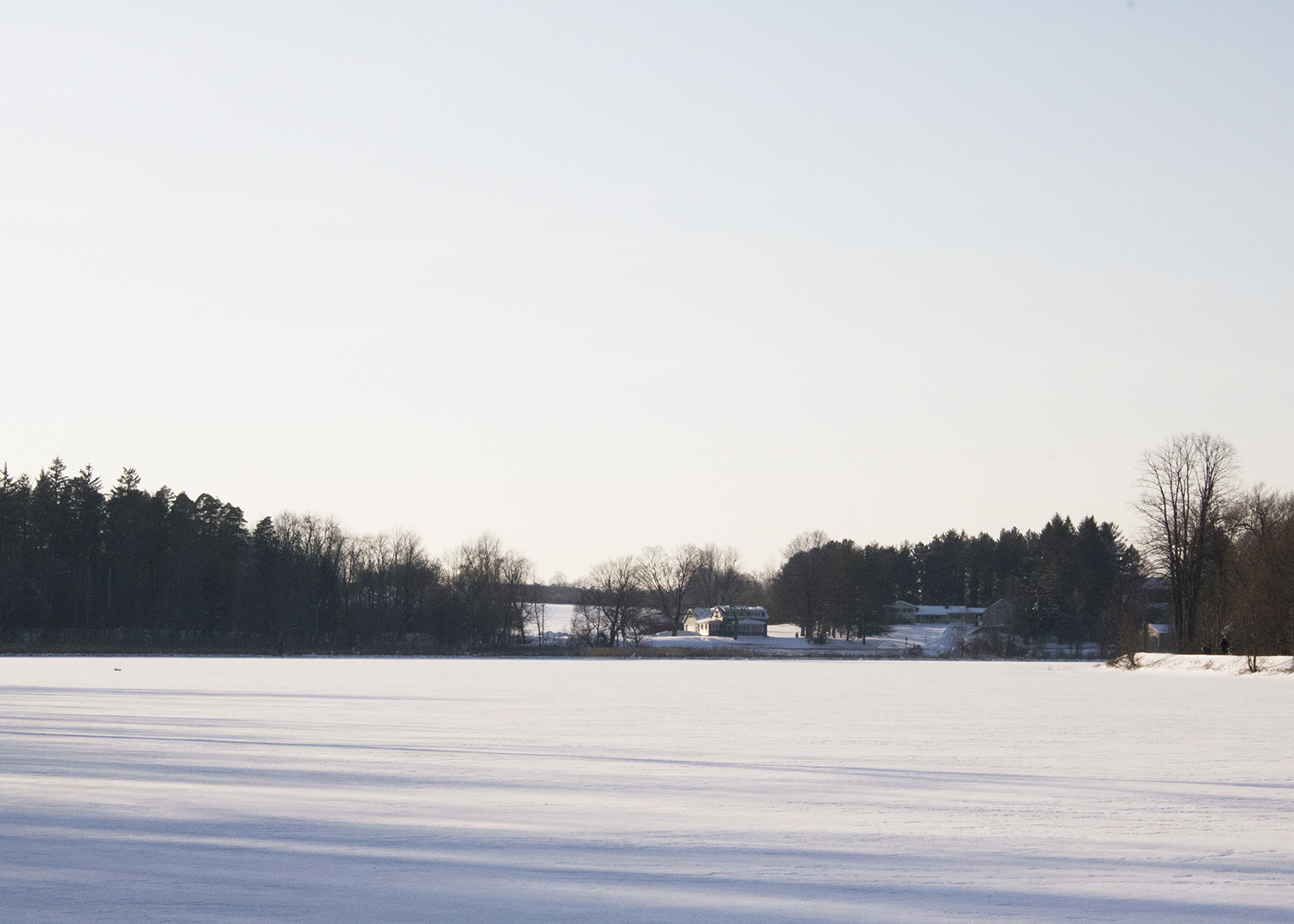 The began with an intense investigation on the material realties of the site, i.e., the ecology. The intent to focus solely on the ecological layers is to discover the potential of a site that we know nothing about.  Project 1 resulted in a comprehensive structural plan for the entire site, guided by the notion of performance. Students developed systems to perform, through energy, infrastructure, cultural influence, program, etc. Project 2 developed a portion of each student’s structural plan from Project 1, to a higher resolution of architectural detail. Which was still grounded by the notion of a performative landscape. The studio encourages broad speculation, independent thinking, and collective work with the aim of positioning architecture into a broader social, cultural, political, and environmental context. Students performed thorough research in order to understand the area’s history and context, and to identify new potential that could become catalyst for intervention and change at the local, and regional scale. The ambition of the studio was to produce students who are able to think, negotiate, and collaborate through all scales and mediums of both landscape and architectural design. 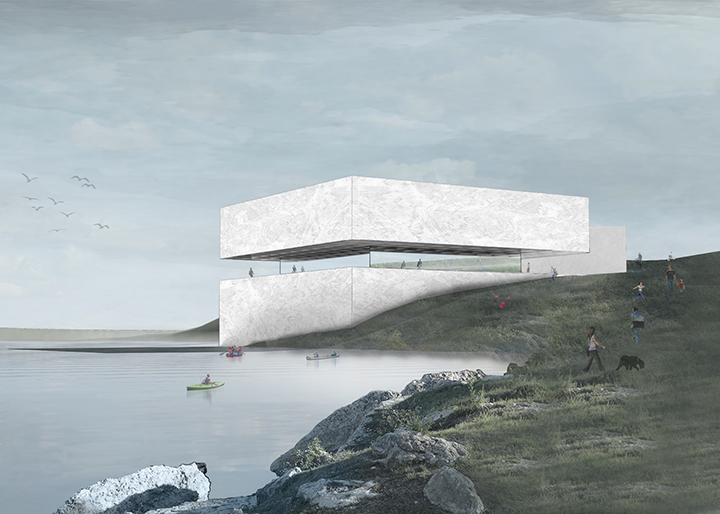 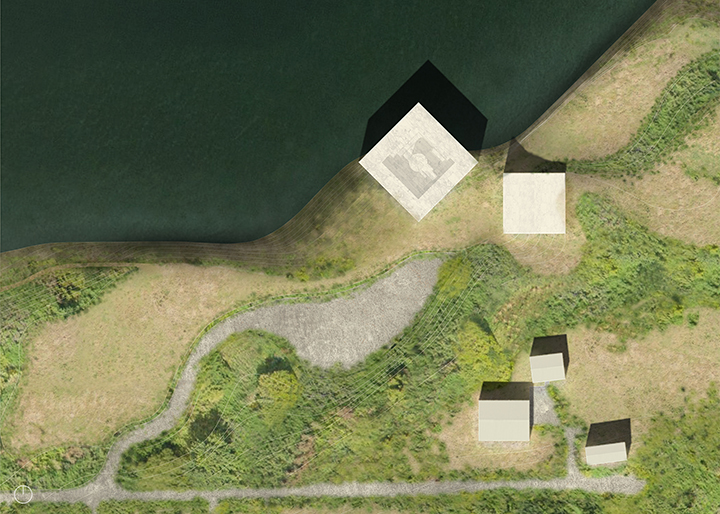 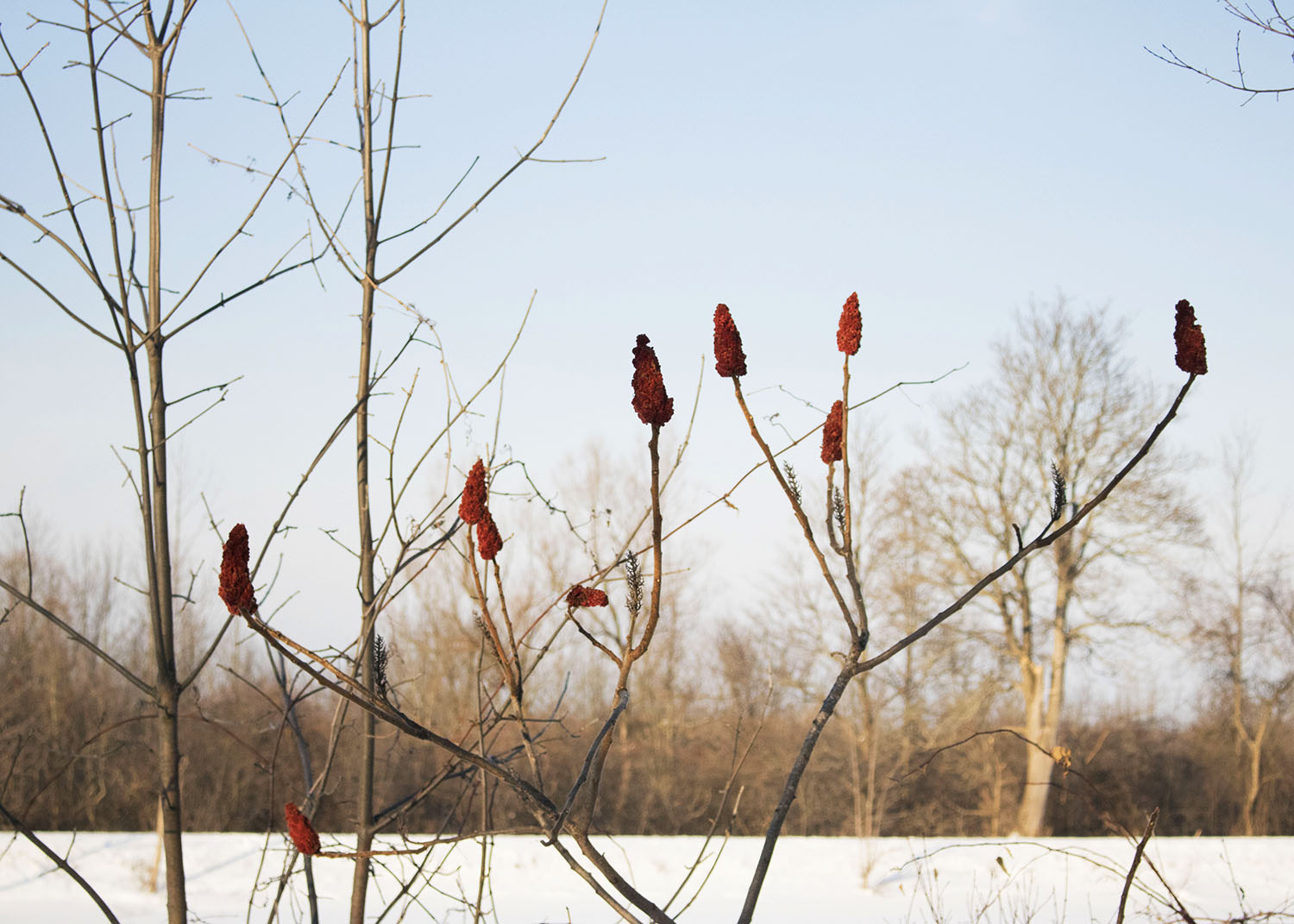 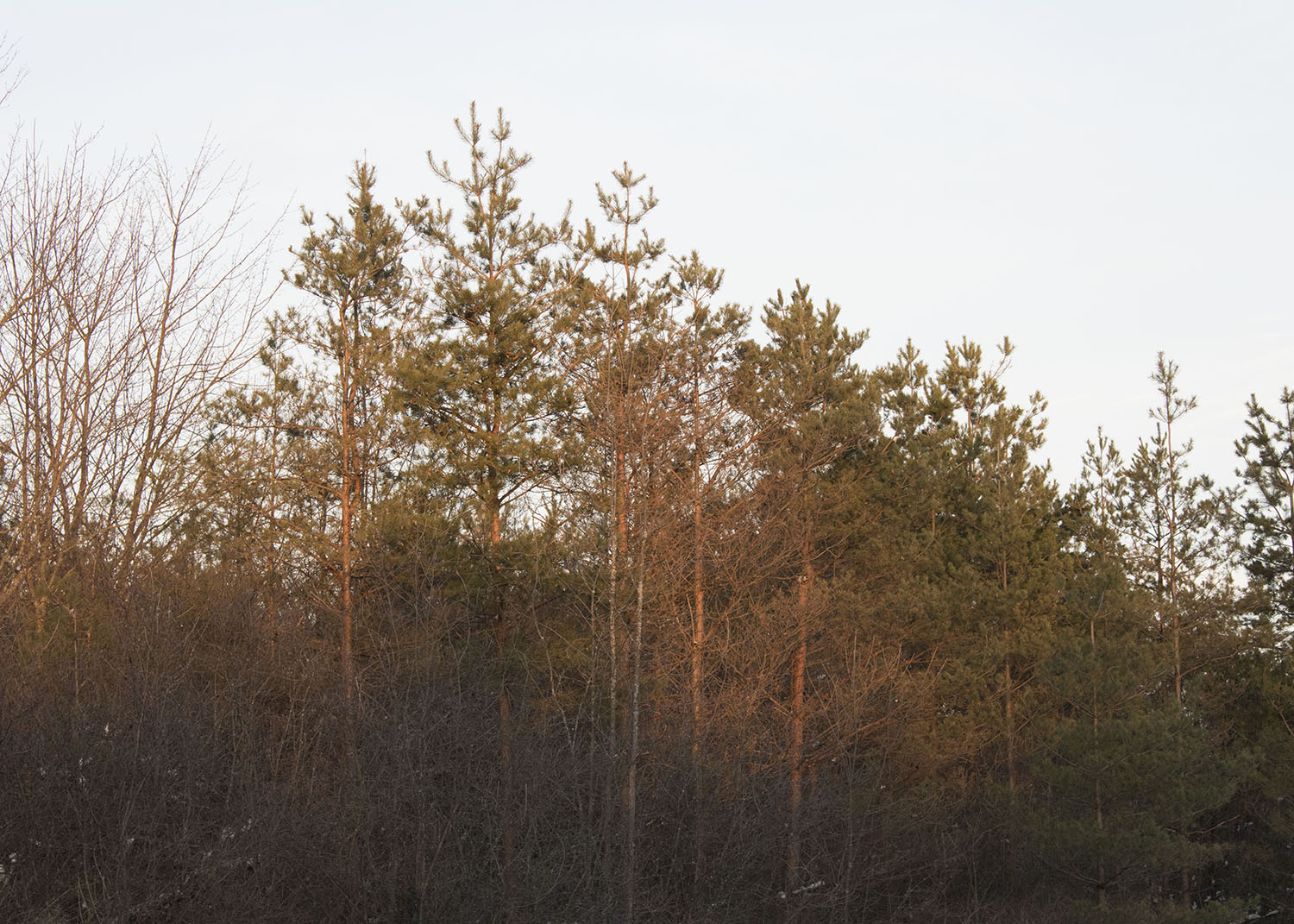 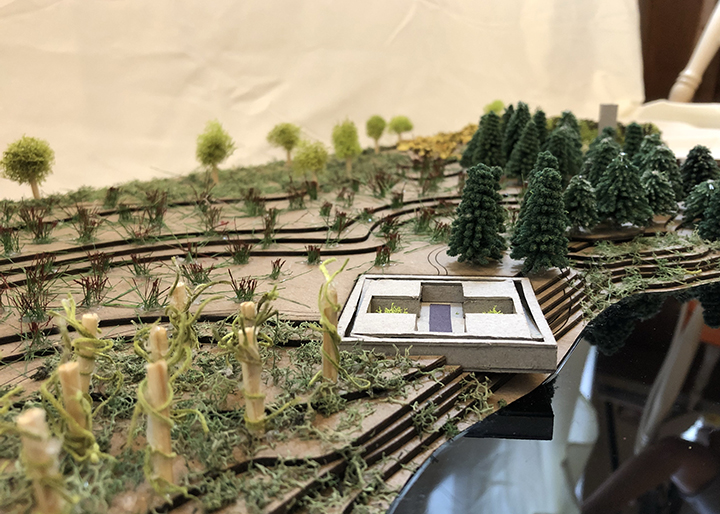 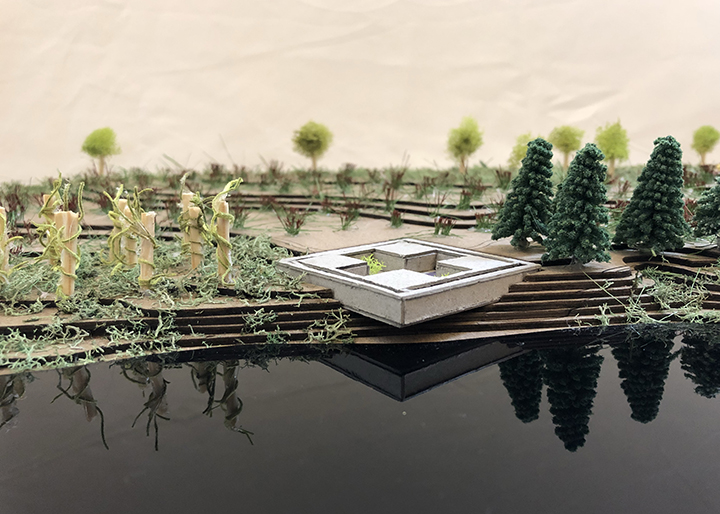 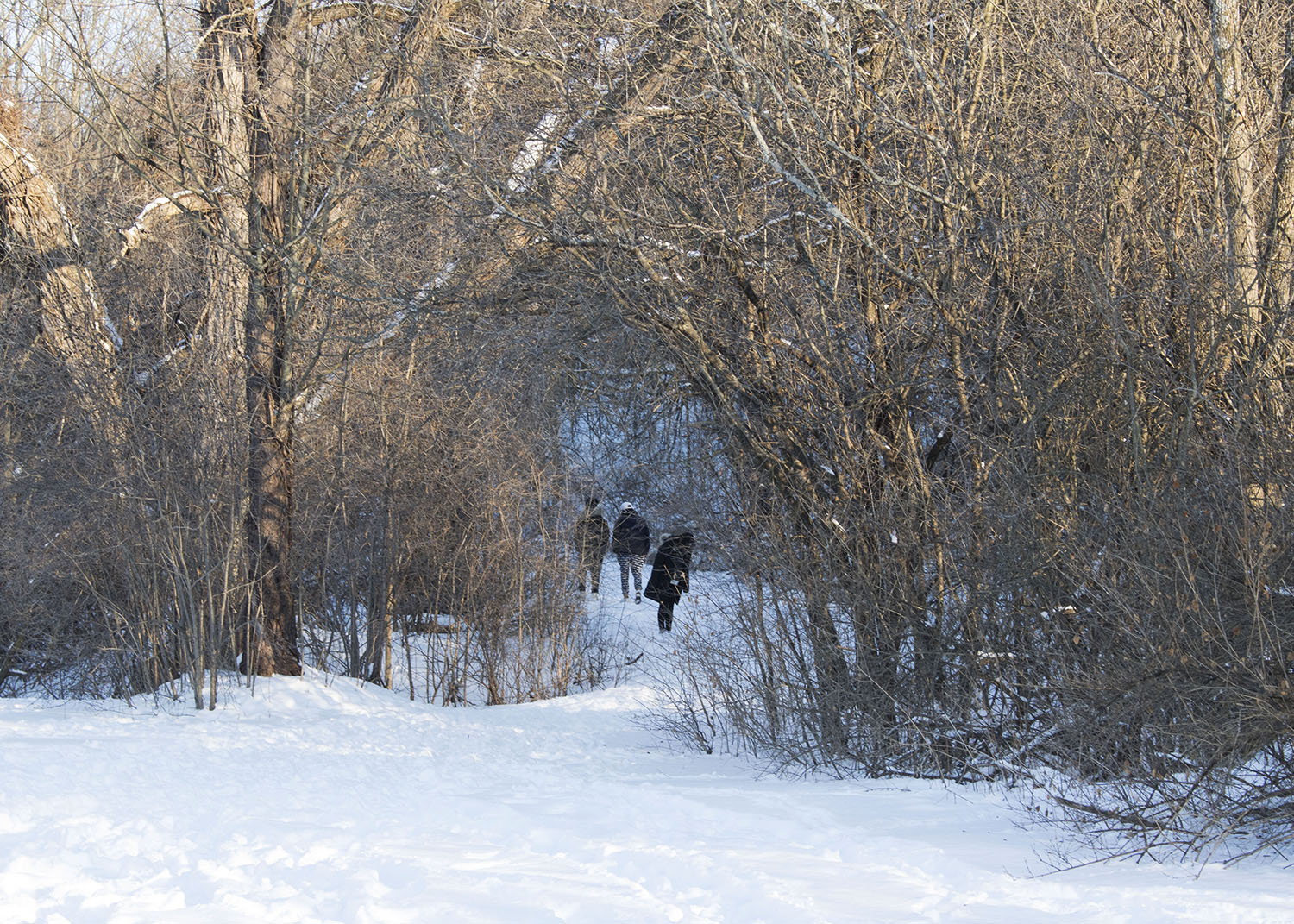 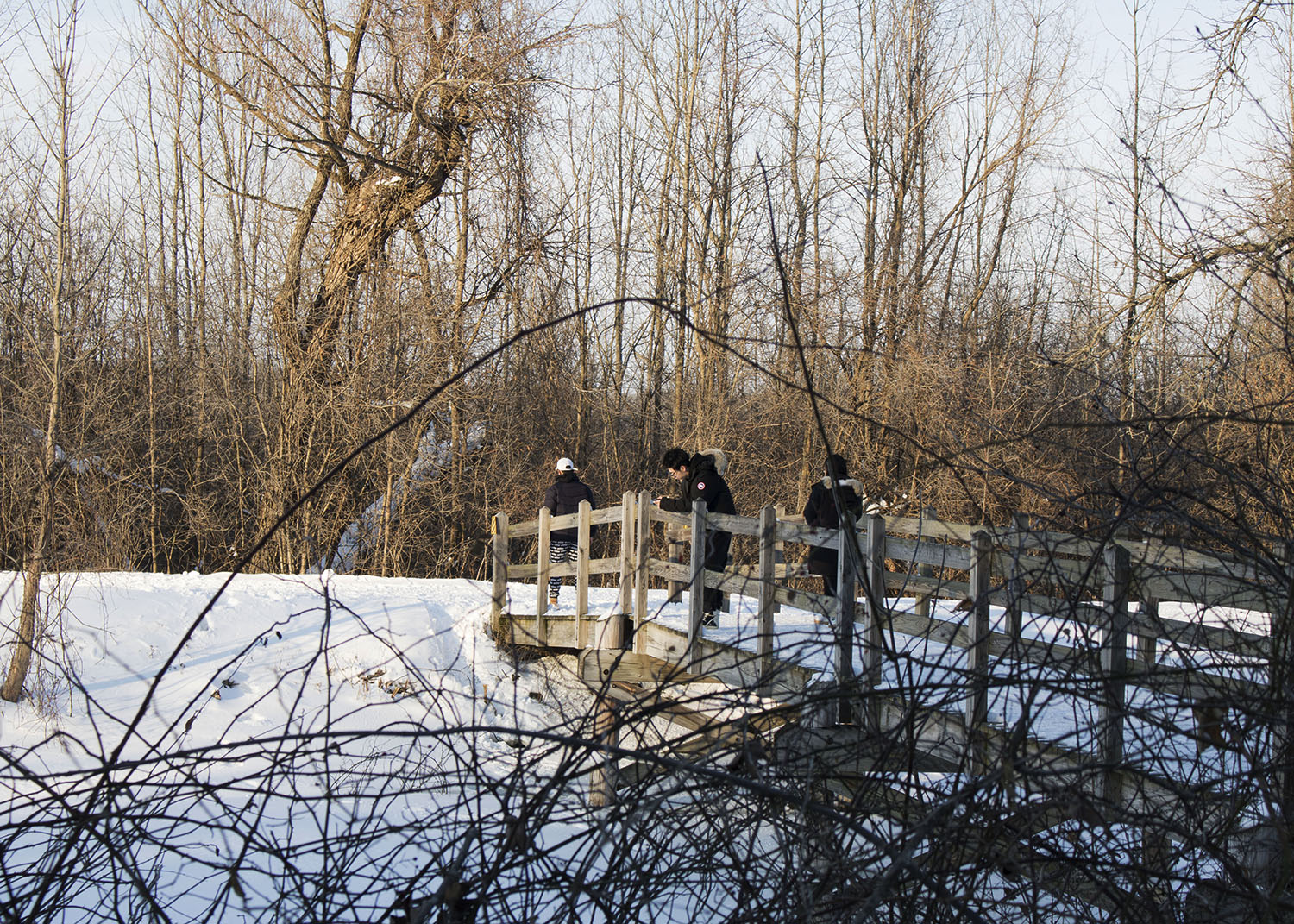 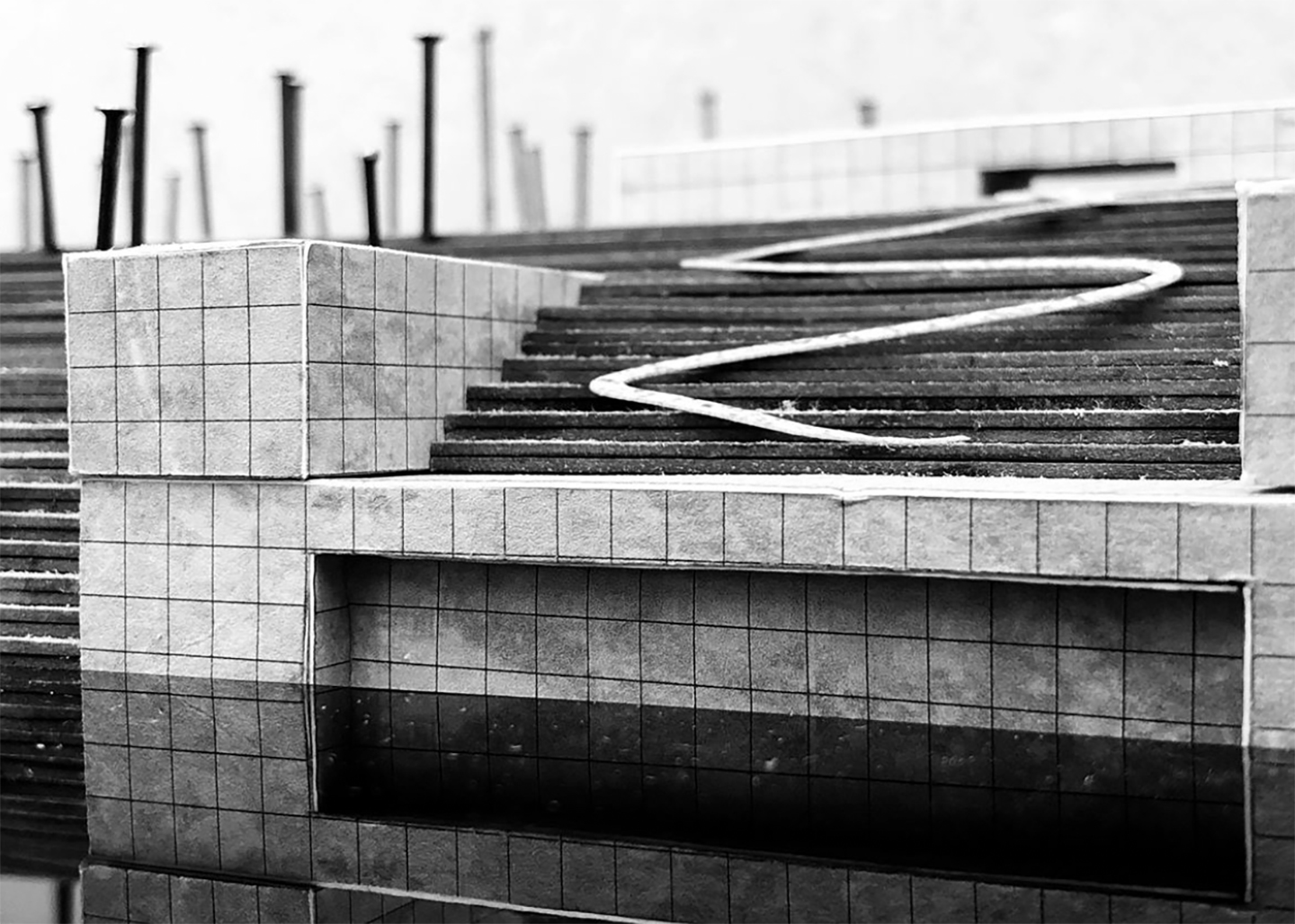 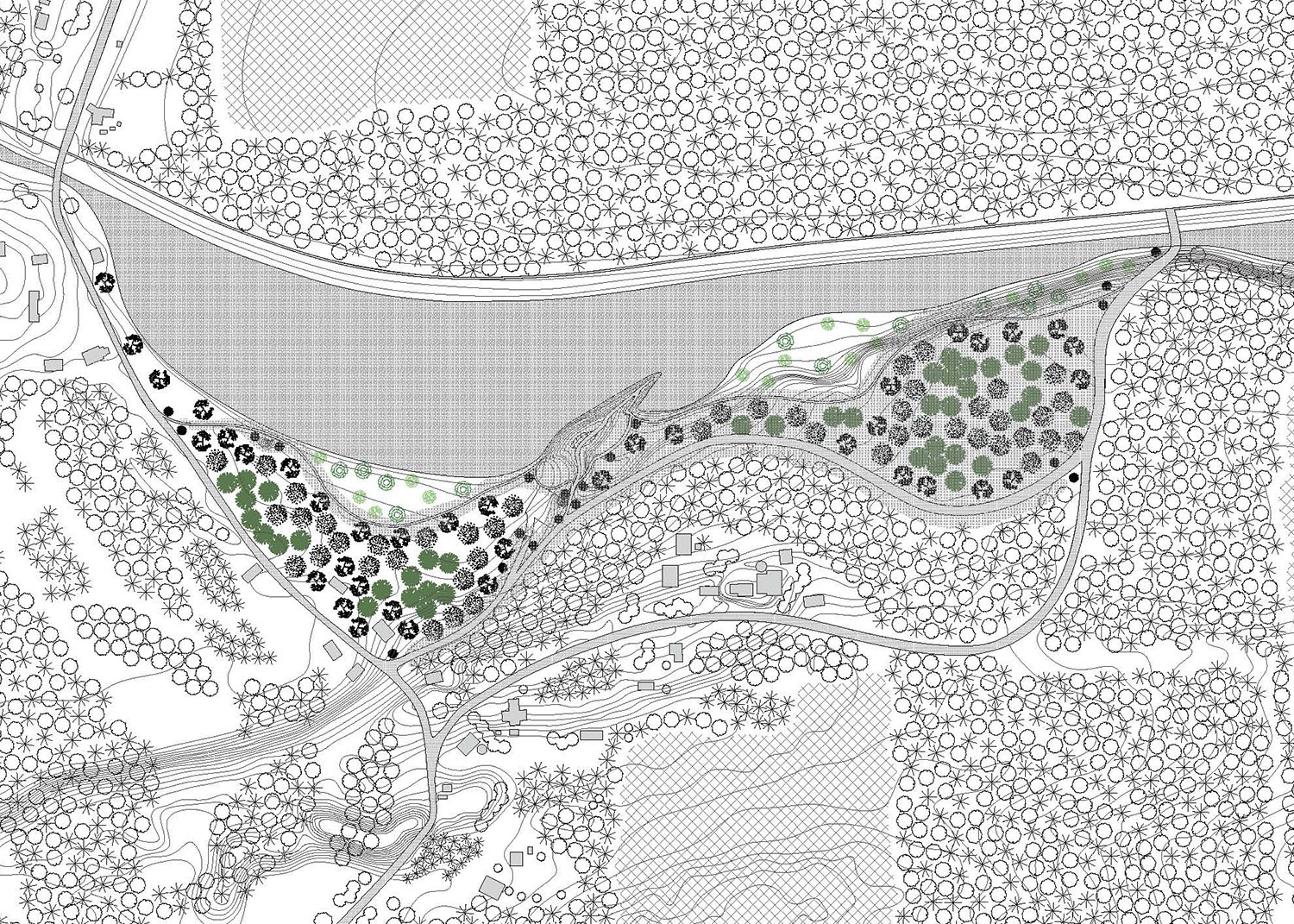 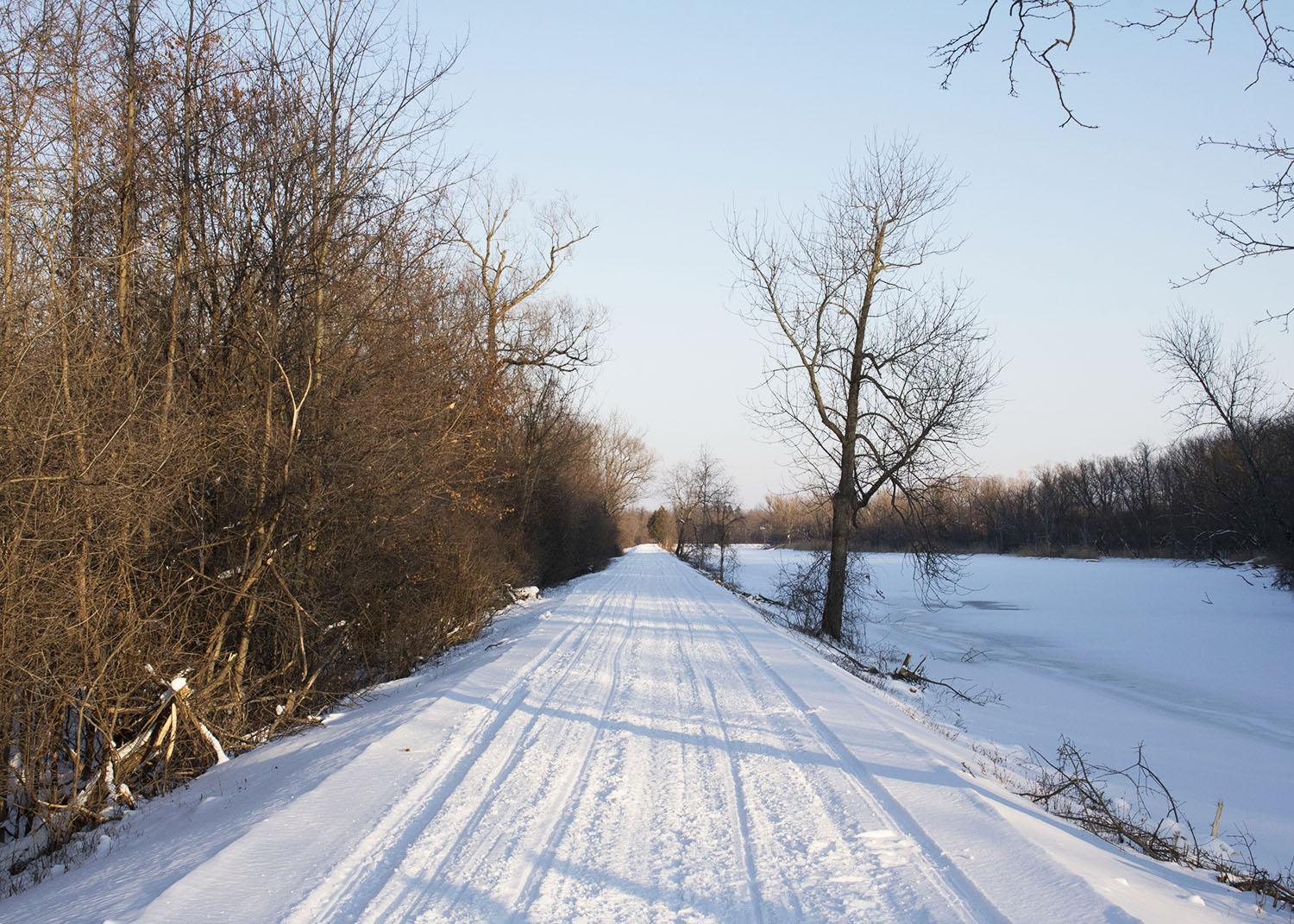 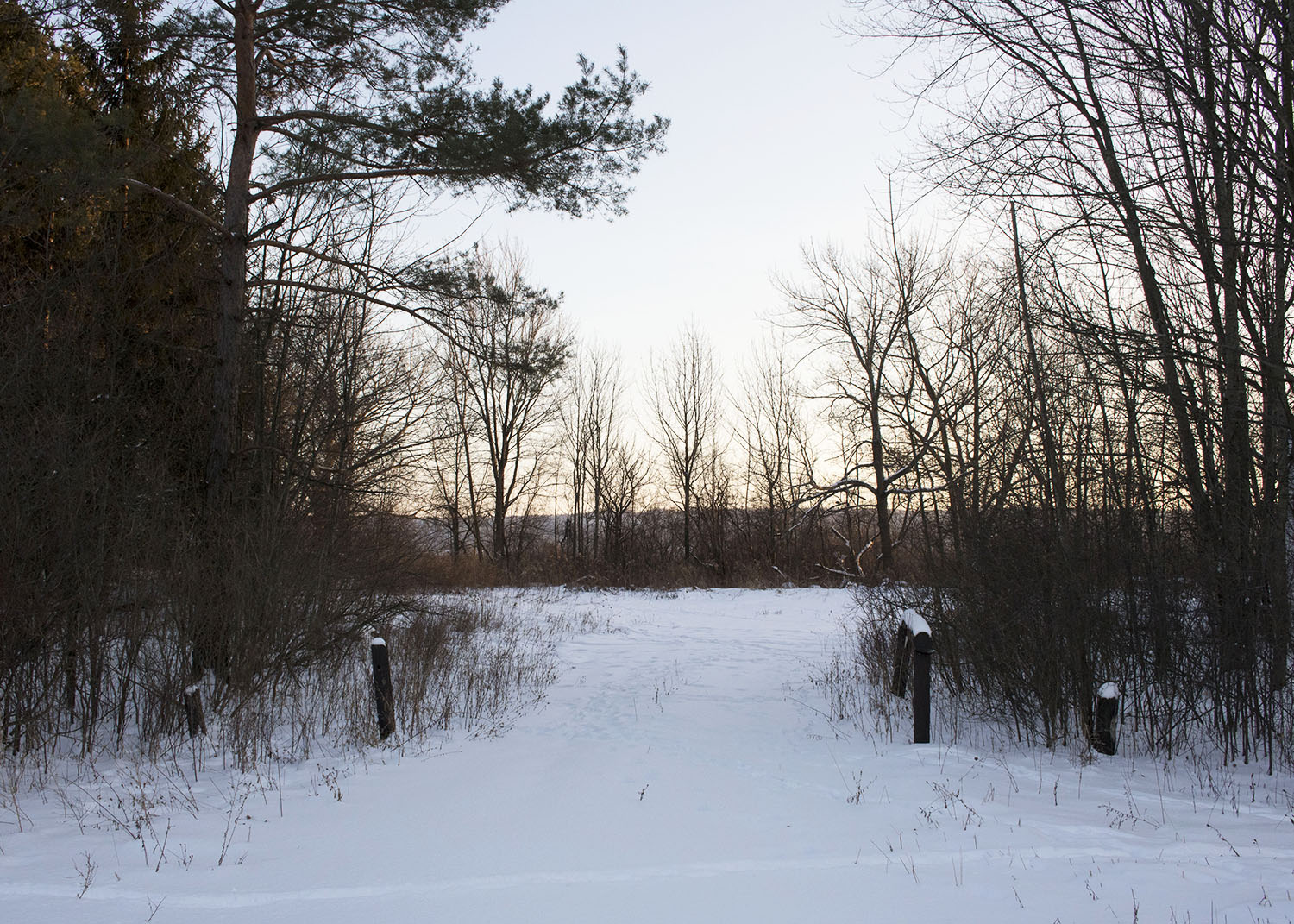 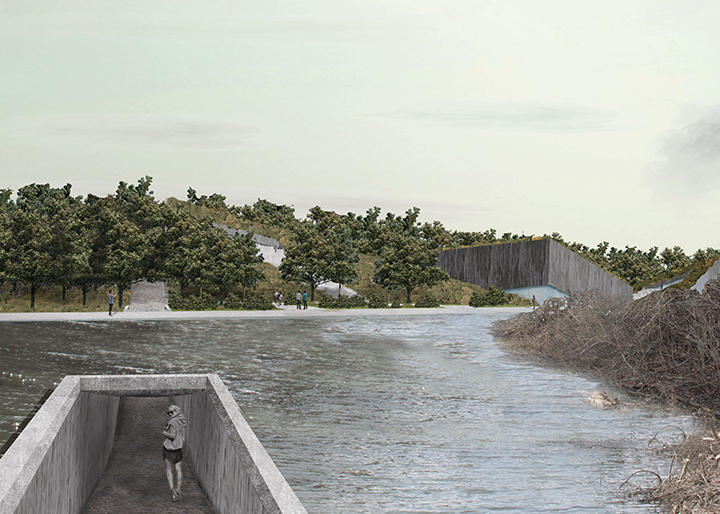 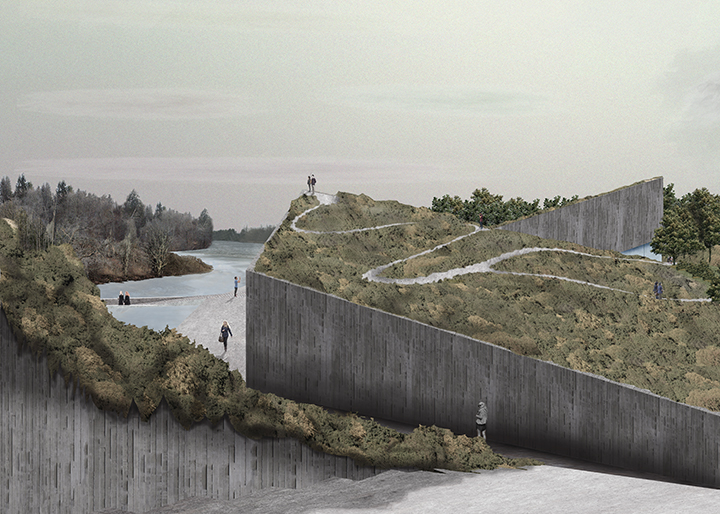