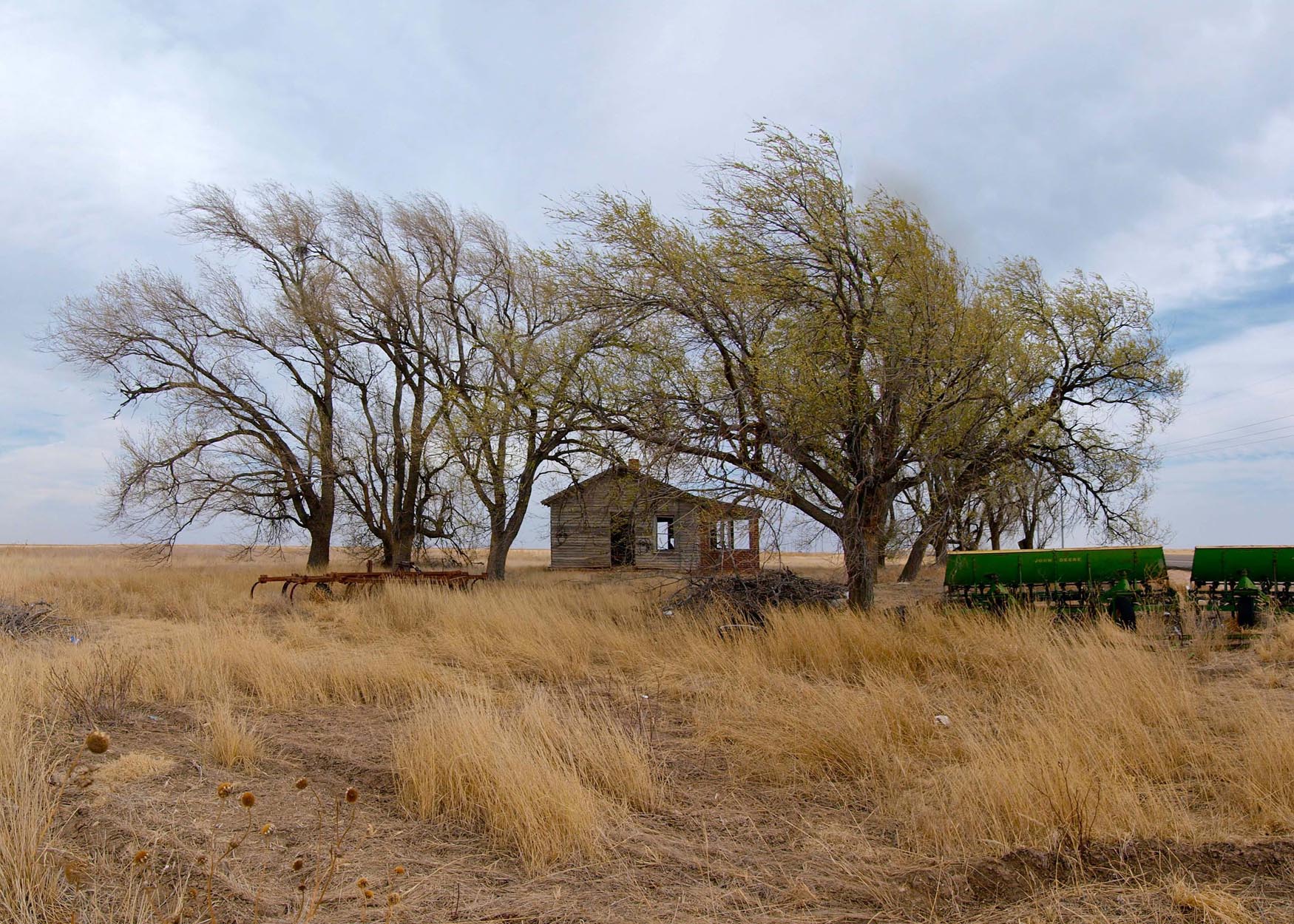 The continued decline of the United States’ Midwest regions, specifically the last decade, has not escaped Chicago. In this day of “Rapid Urbanization” and Mega Cities, Chicago seems to have missed the memo. Of the 15 largest cities in the United States in 2010, Chicago was the only city to see its population decrease. While New York and L.A.’s populations reached record highs in 2010, Chicago’s population drops to a low not seen since 1910. Chicago’s lacks critical attributes associated with a true global city could very well serve to be its most strategic element. Via a strategic organization of the region, via transportation and mobility, as well as its strong cultural definition, could provide Chicago the resources and ability to develop a Global Appeal. Therefore, the development of Chicago and its ability to unify the Midwest into a cohesive and functional region, will further define it as the ‘heart of the heart, and allow it to compete with New York and LA. 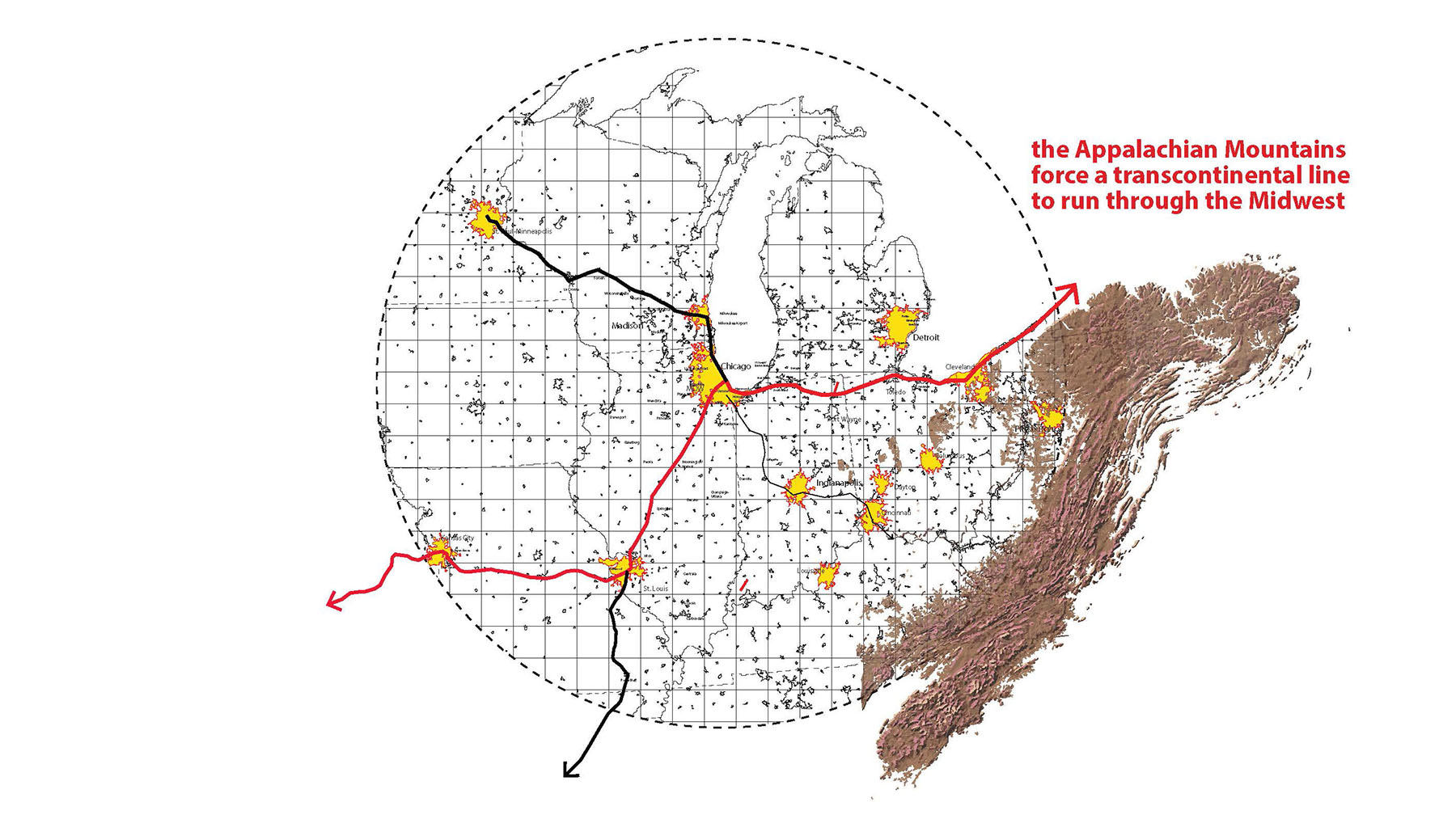 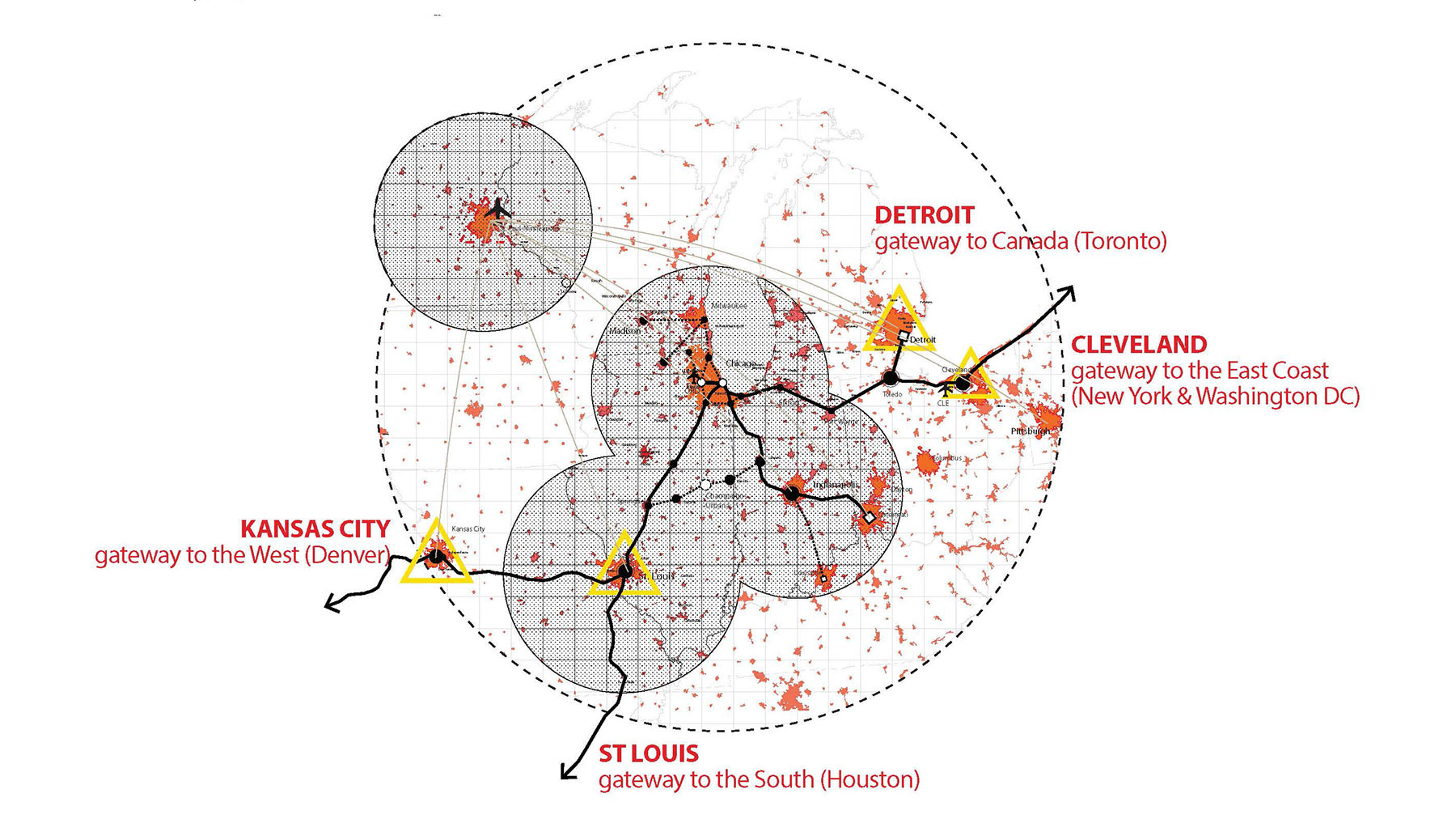 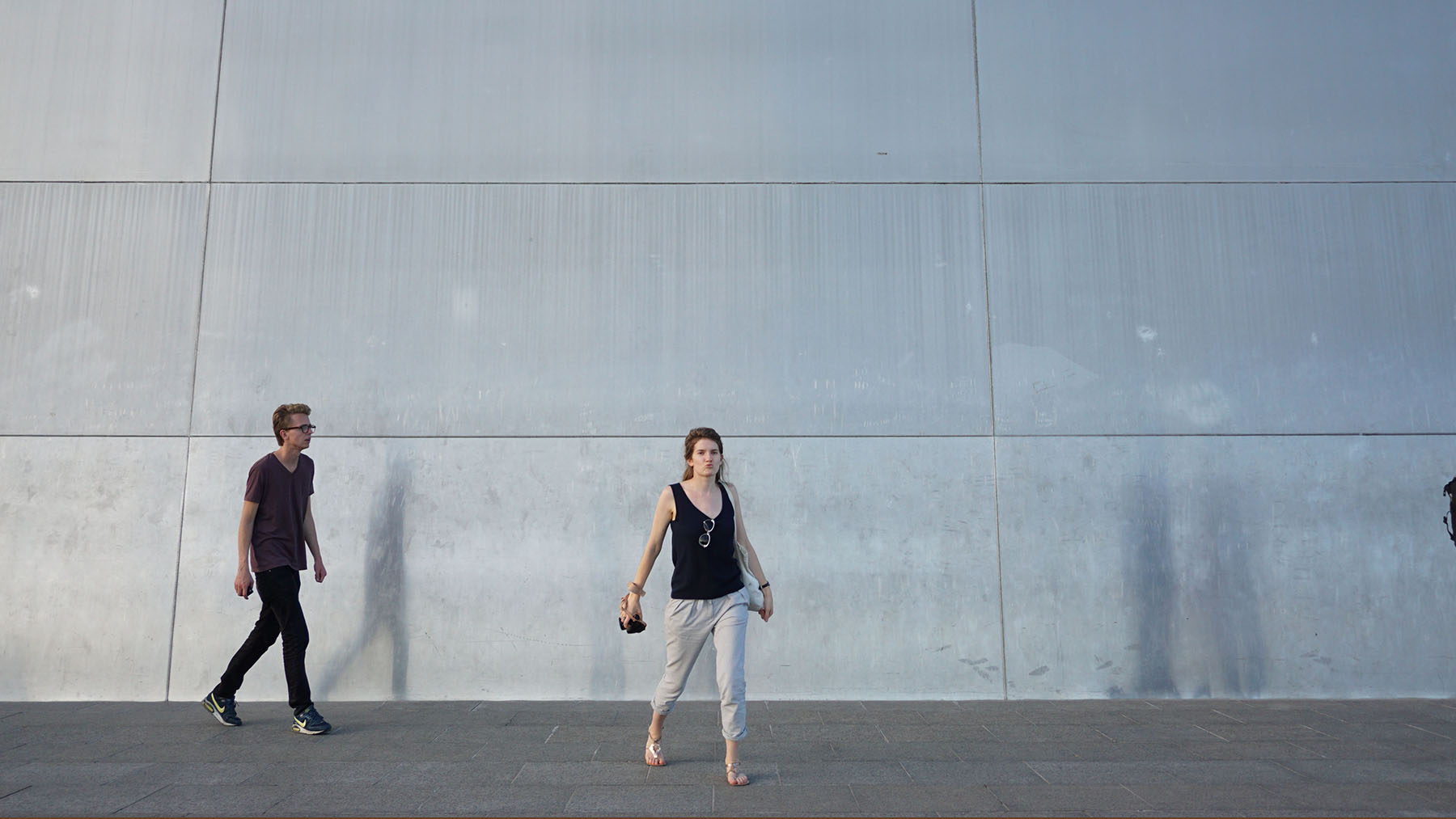 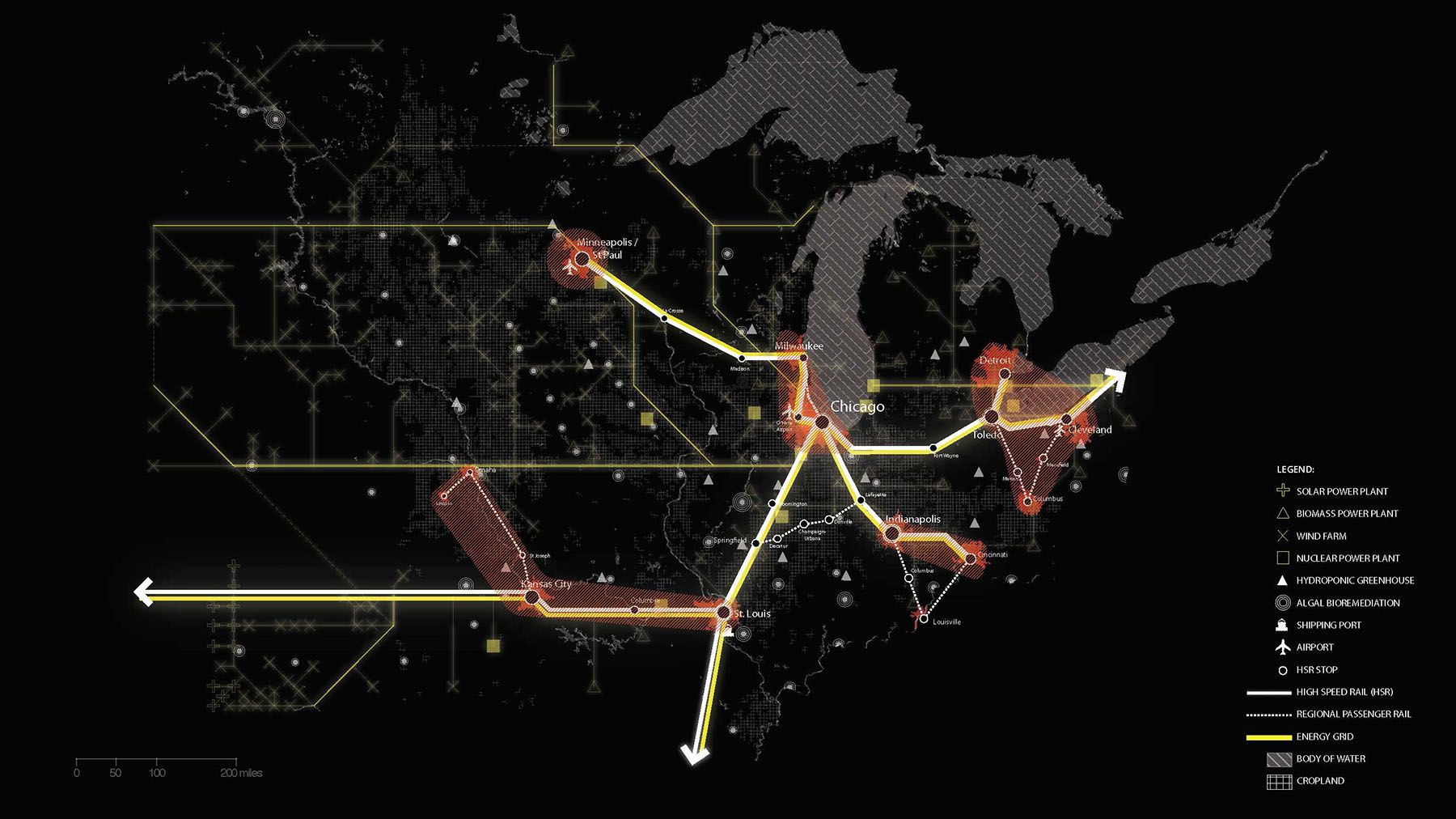 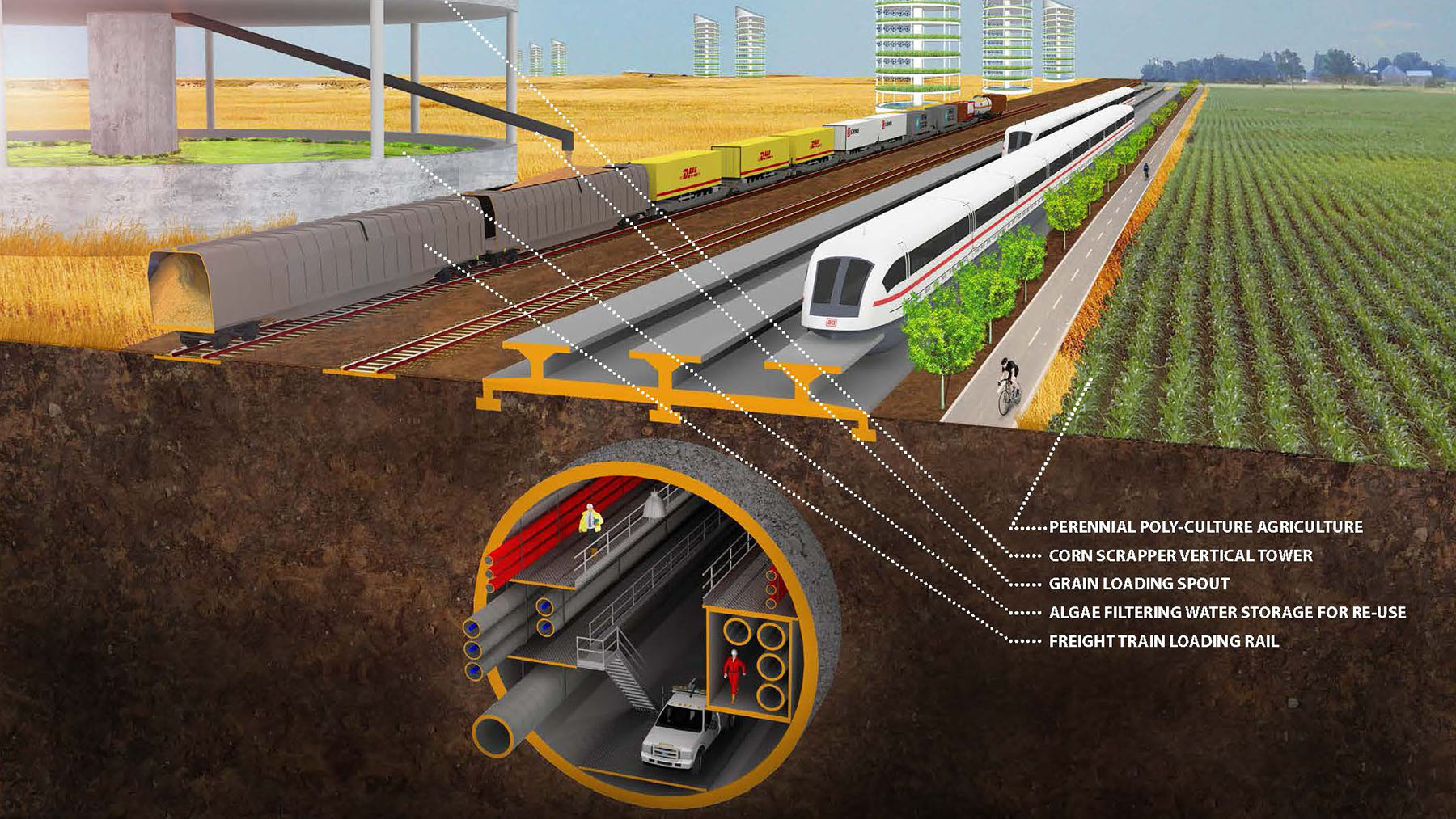 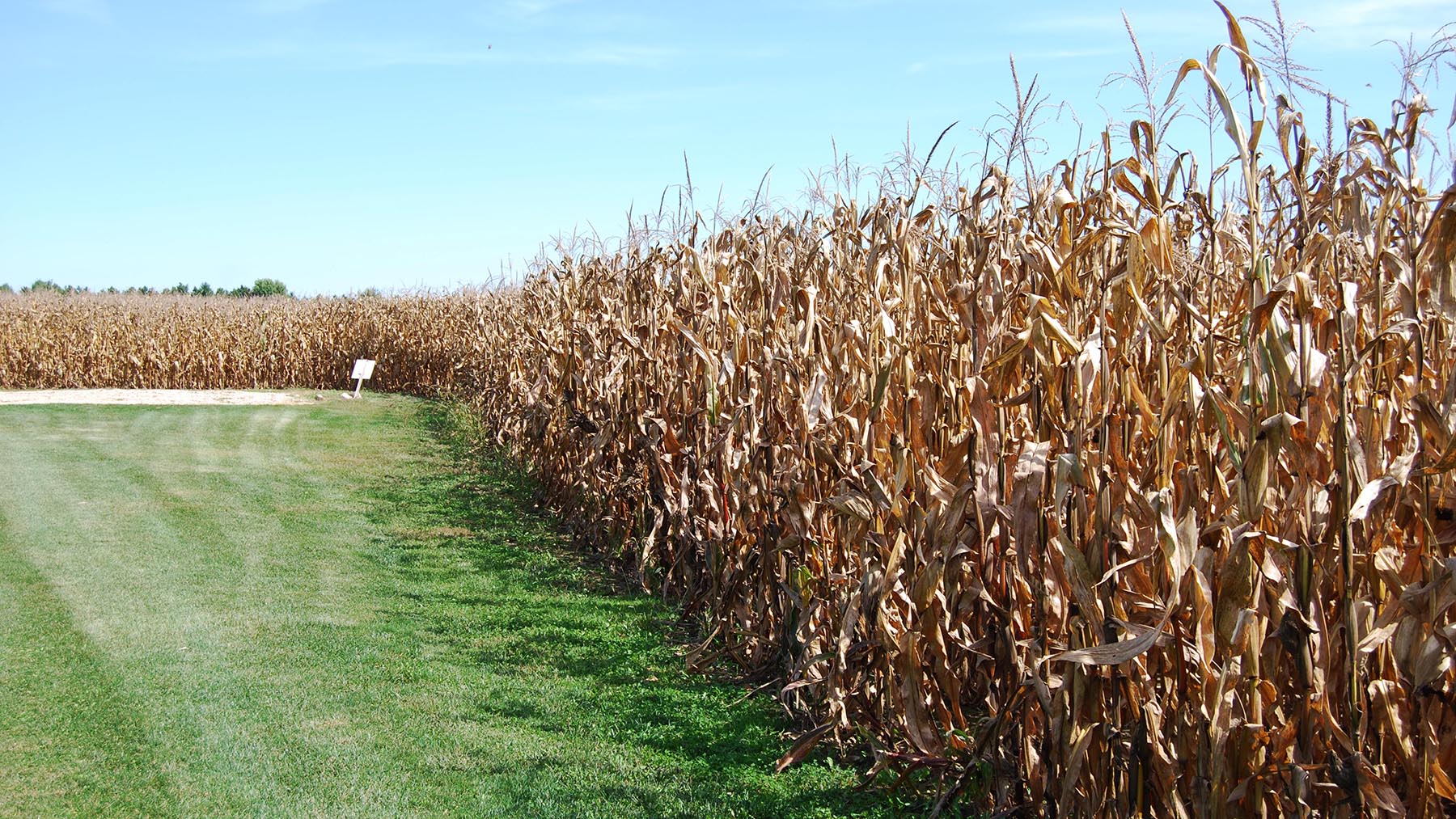 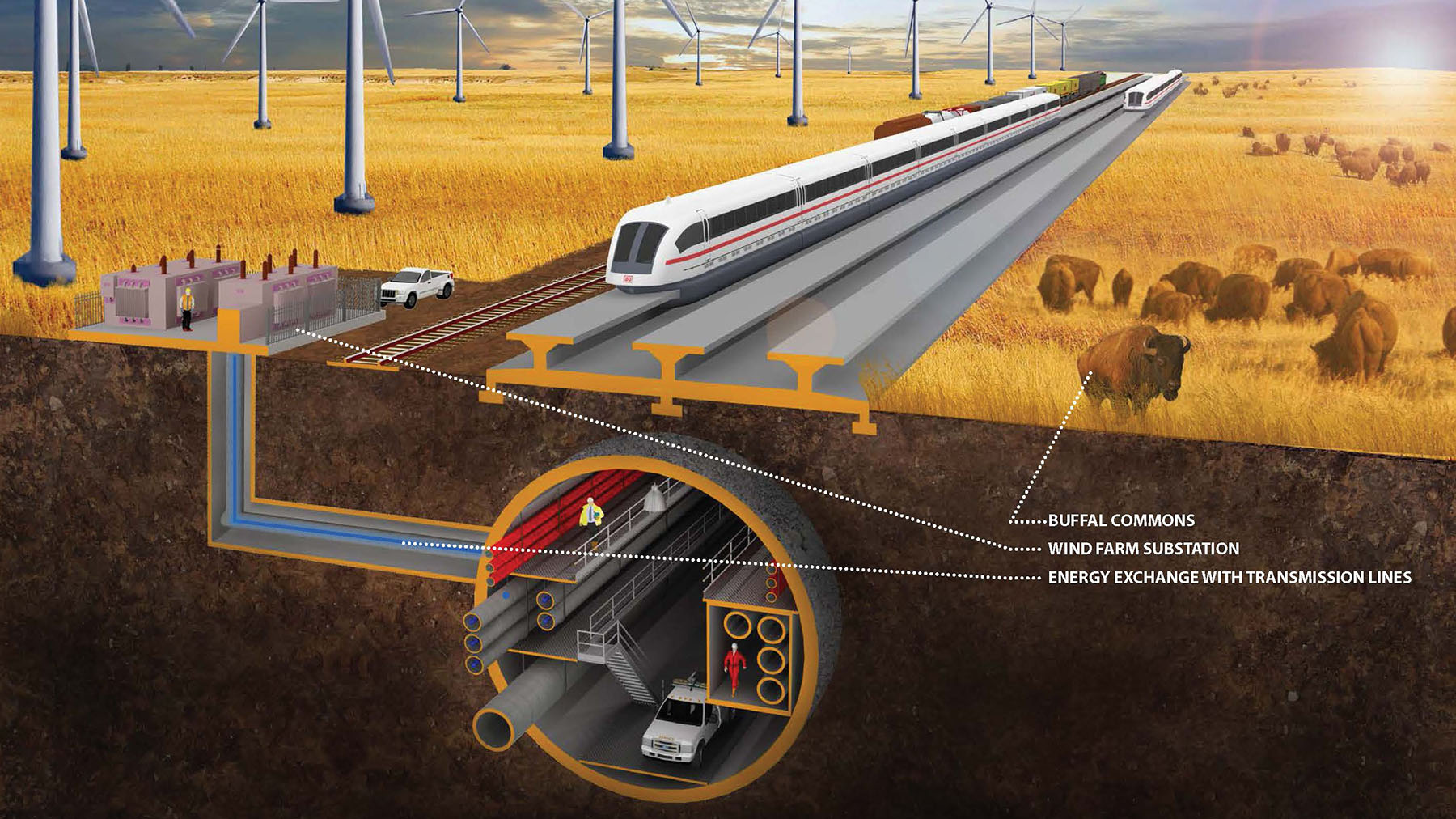