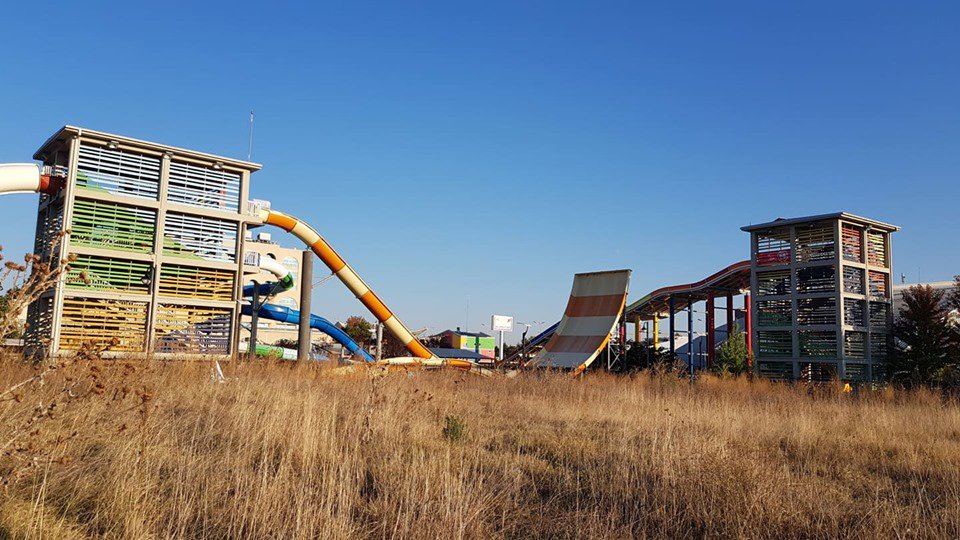 Contextual positioning, whether situational or ideological, has always defined the relevance of architecture.  Utilizing types of critique, analysis derived from Hermeneutics, as well as traditional architectural techniques, e.g. fabrication, drafting, and most critically the collapsing of multiple disciplines into a unified architectural method, the workshop will attempt to develop a cohesive understanding of the built environment by broadening the concept of context.  Design, geography, political science and philosophy are integrated in order to identify and expose physical, economic, and sociopolitical situations.  The investigation will operate at multiple scales and mediums, relate physical form to social construct, and produce content by way of an inquisition into the relationship between observation, speculation, and critique in the design process.  Through a methodology of ‘unpacking’ – exposing the multiple layers, ‘hard’ and ‘soft’, physical and critical, in order to identify new hierarchies or hidden actors – the work will demand an intense examination of the local, an abject surrender to the existing and the rejection of any singular “vision”. We describe this process succinctly with the terminology investigating Architecture as Territory. 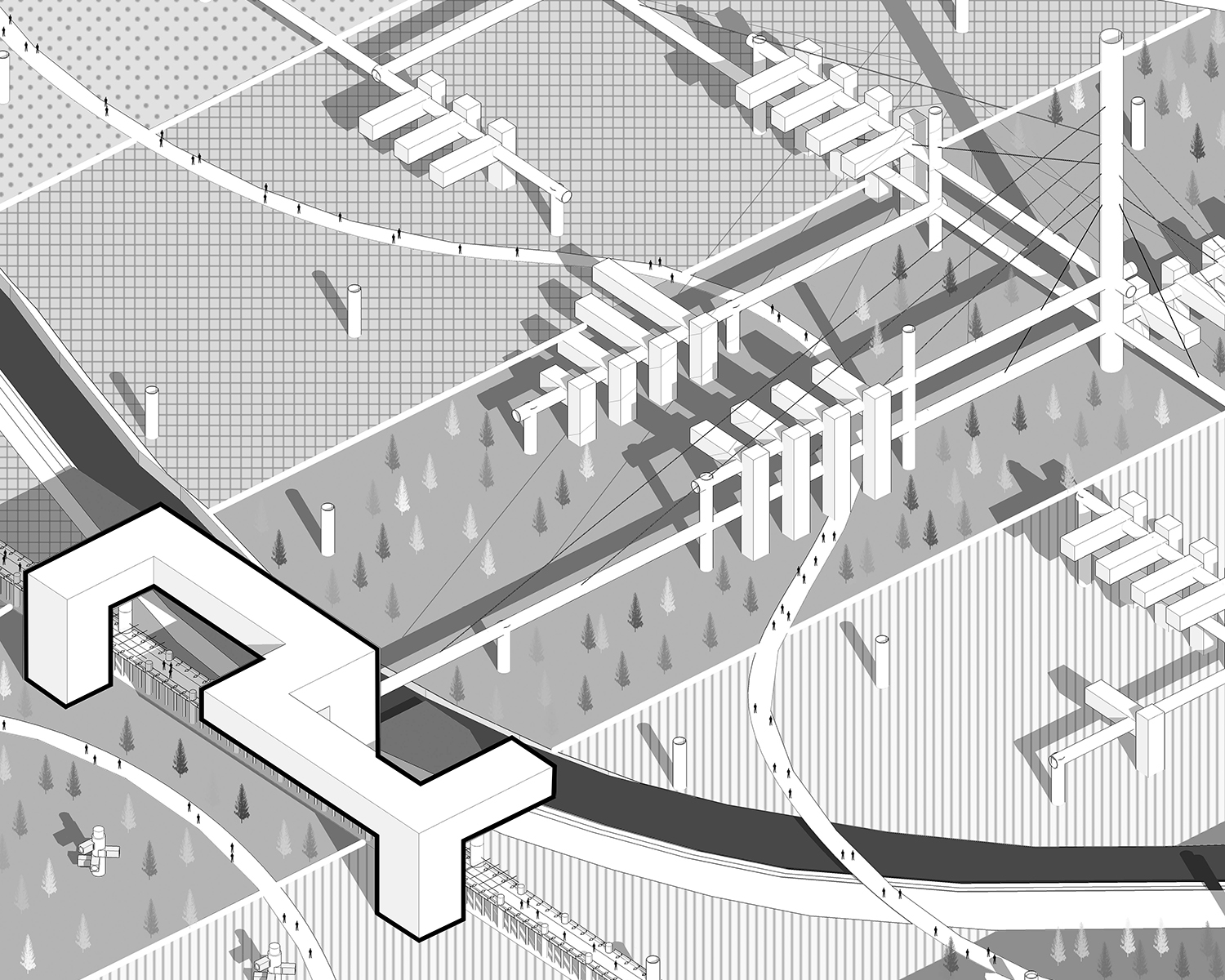 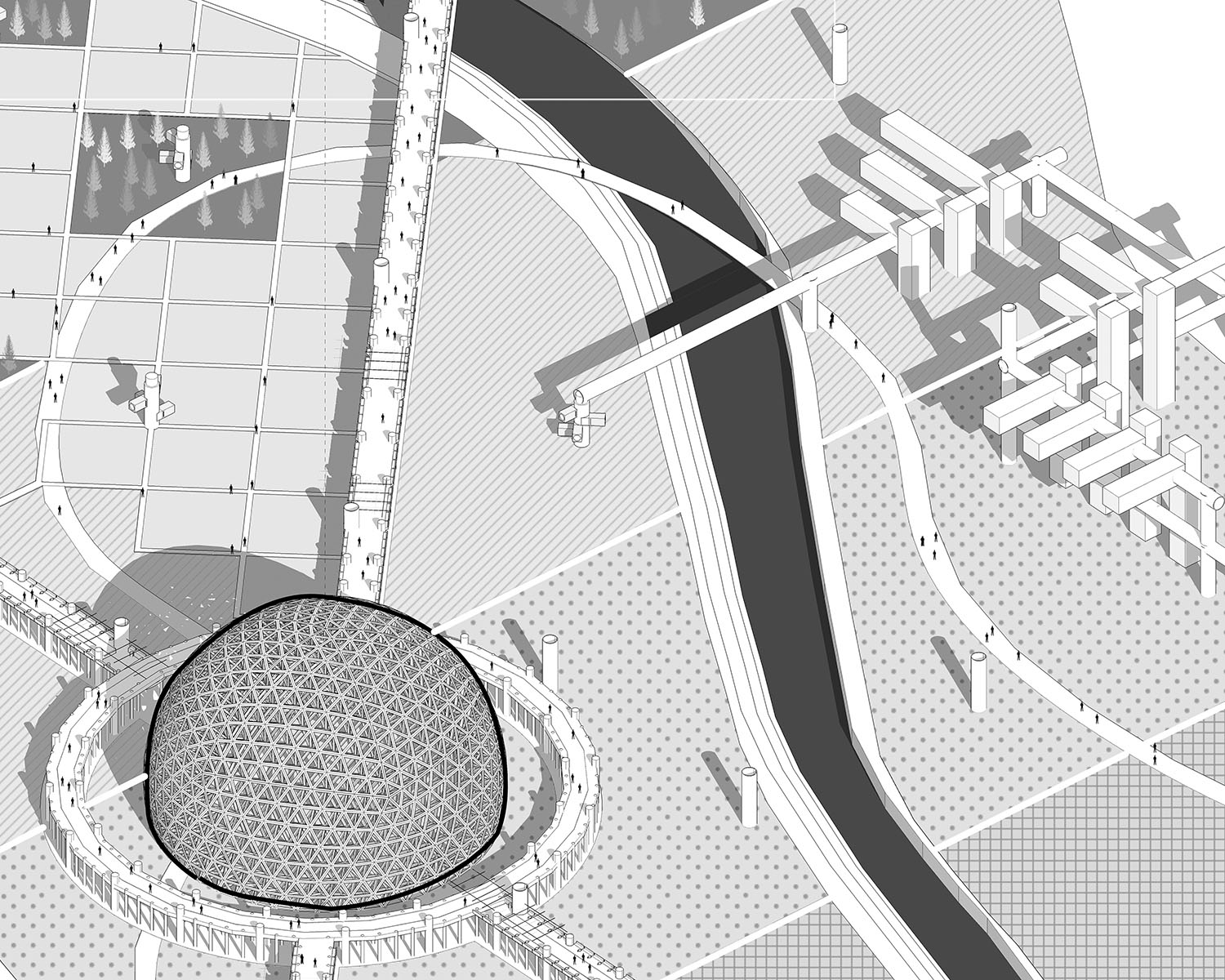 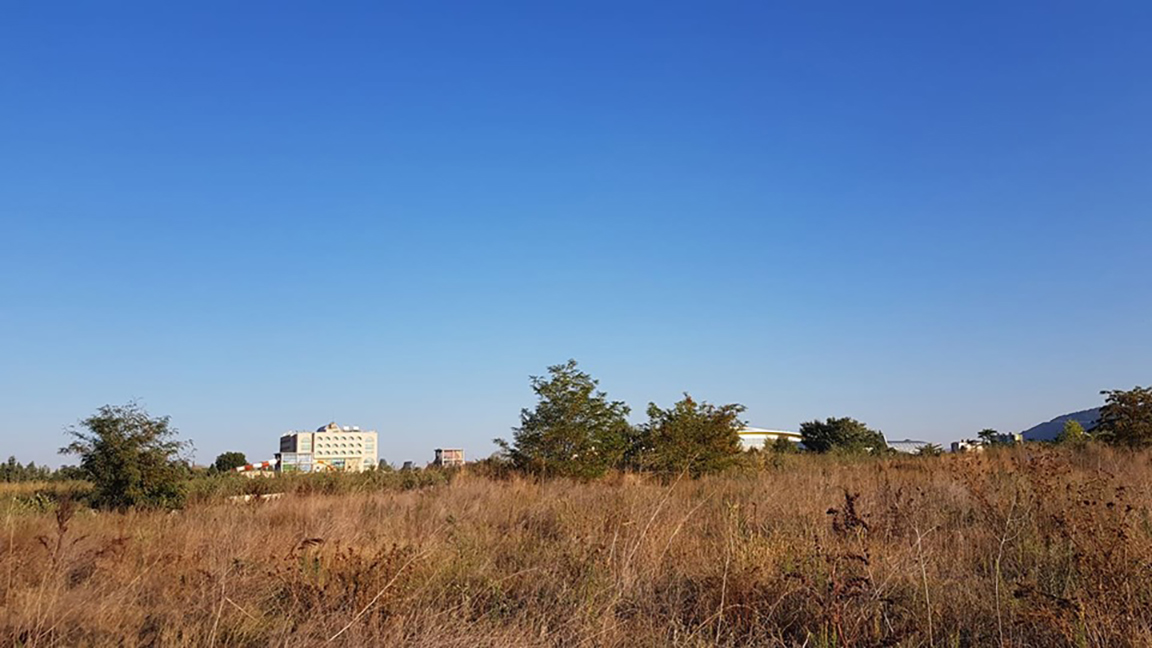 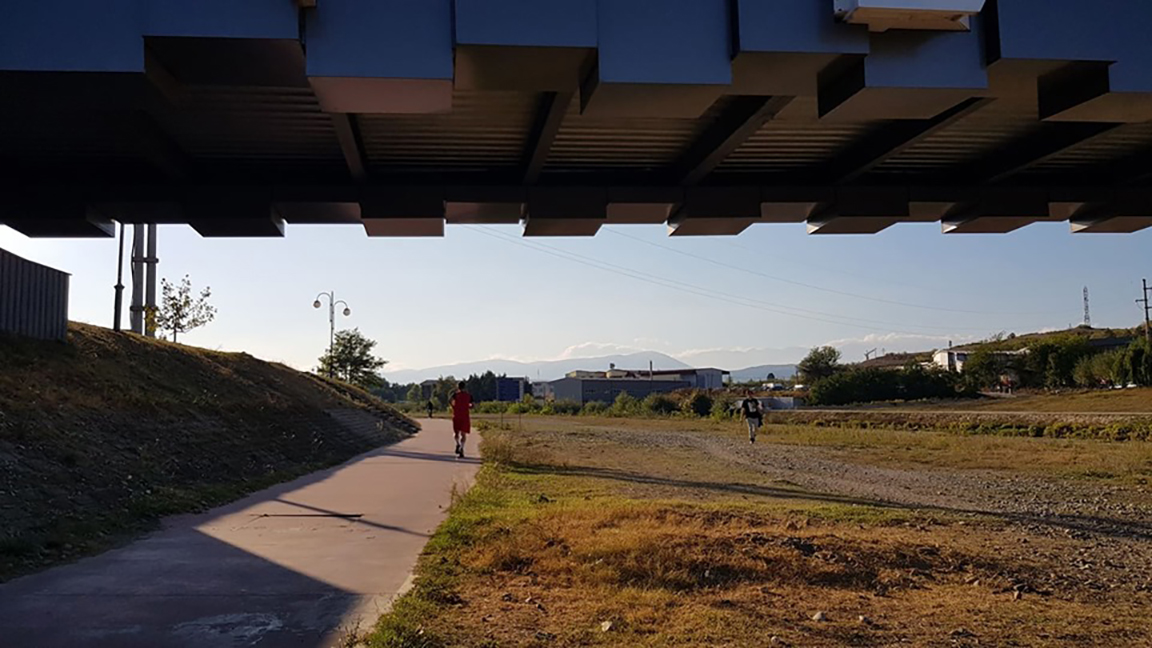 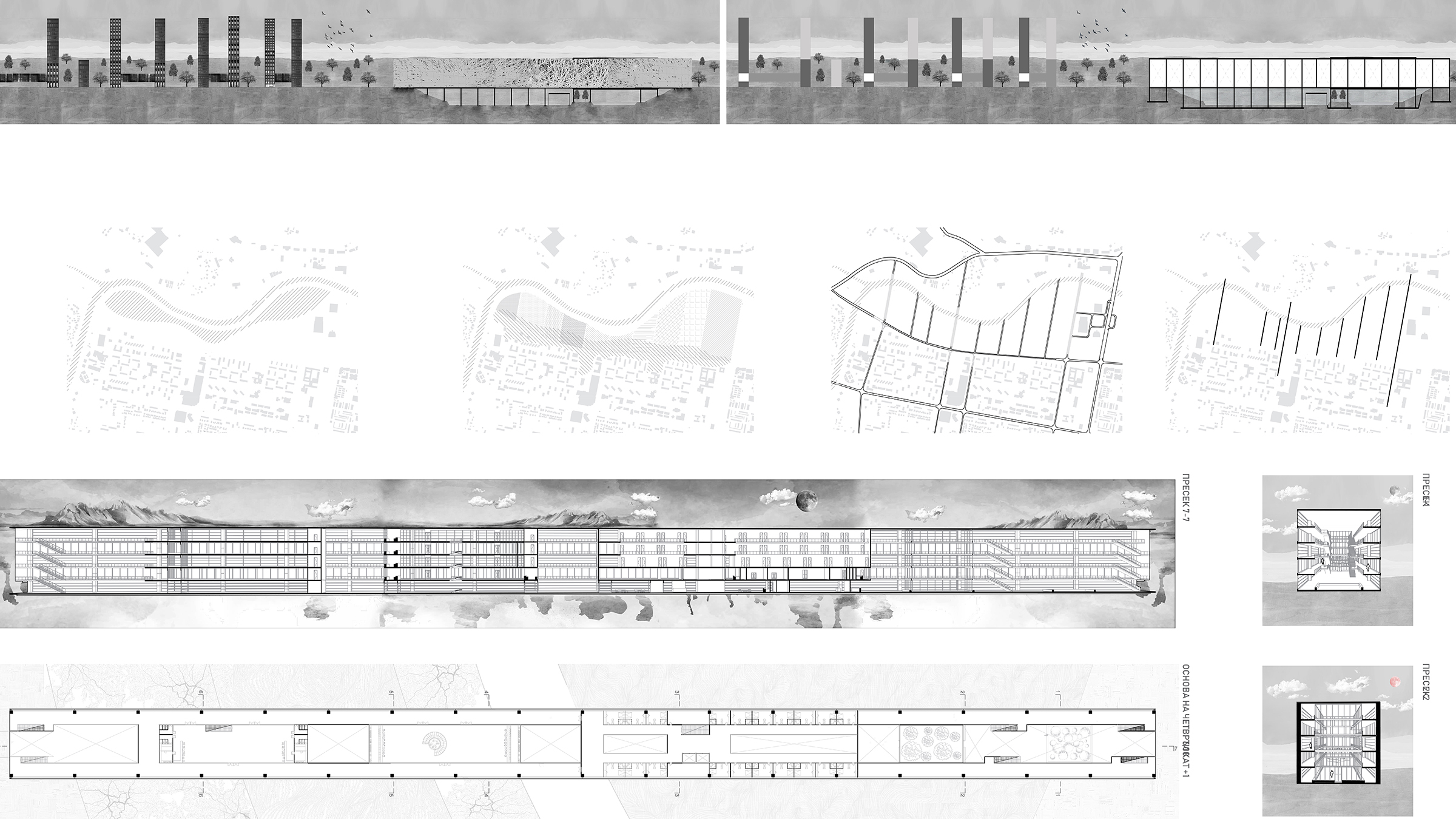 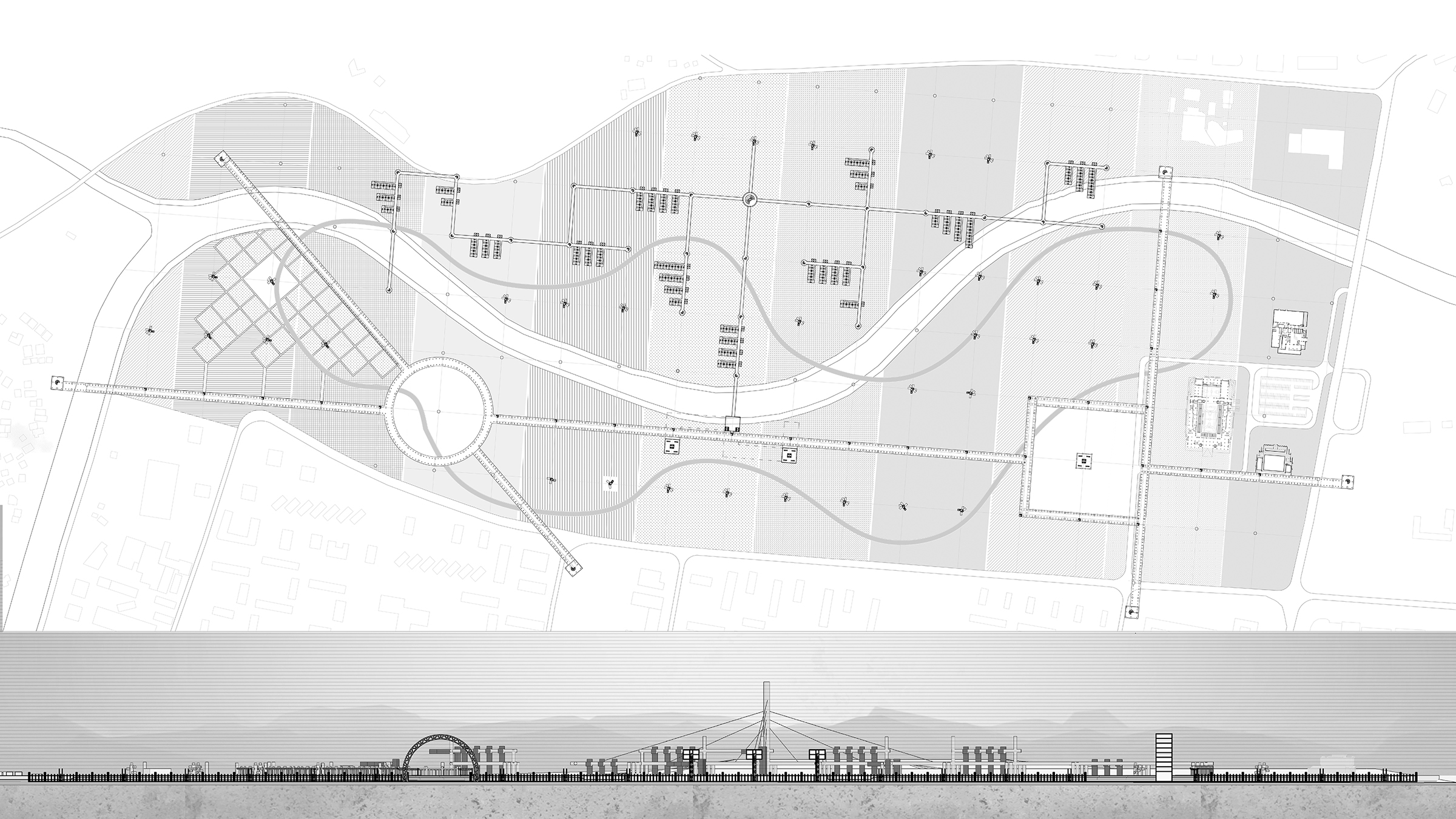 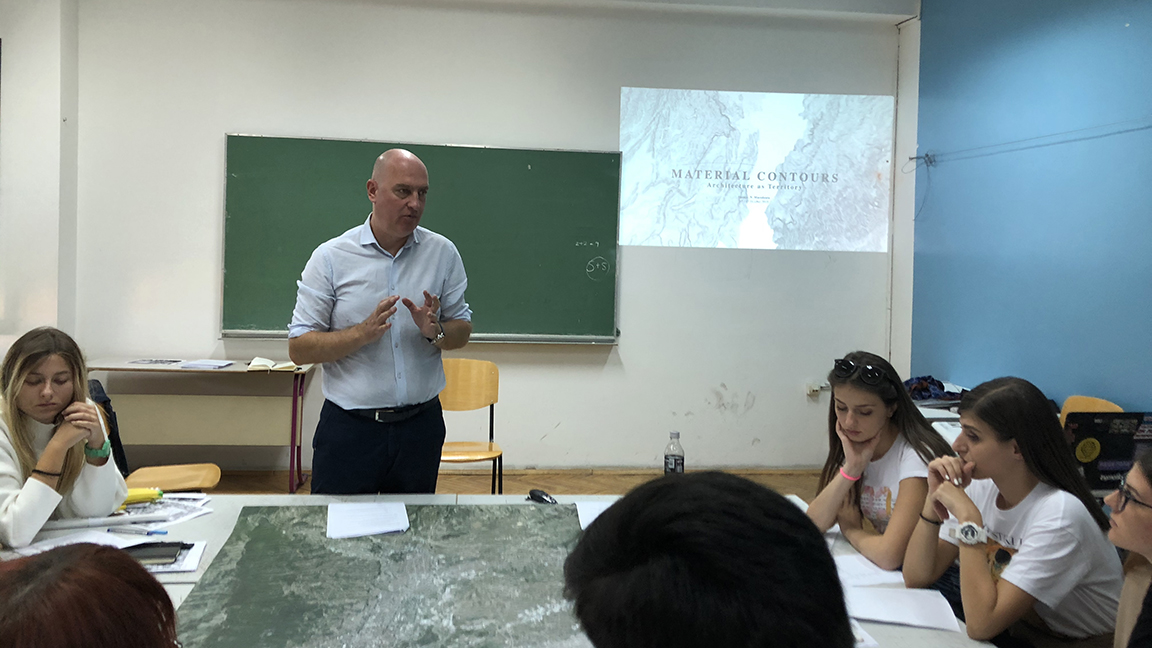 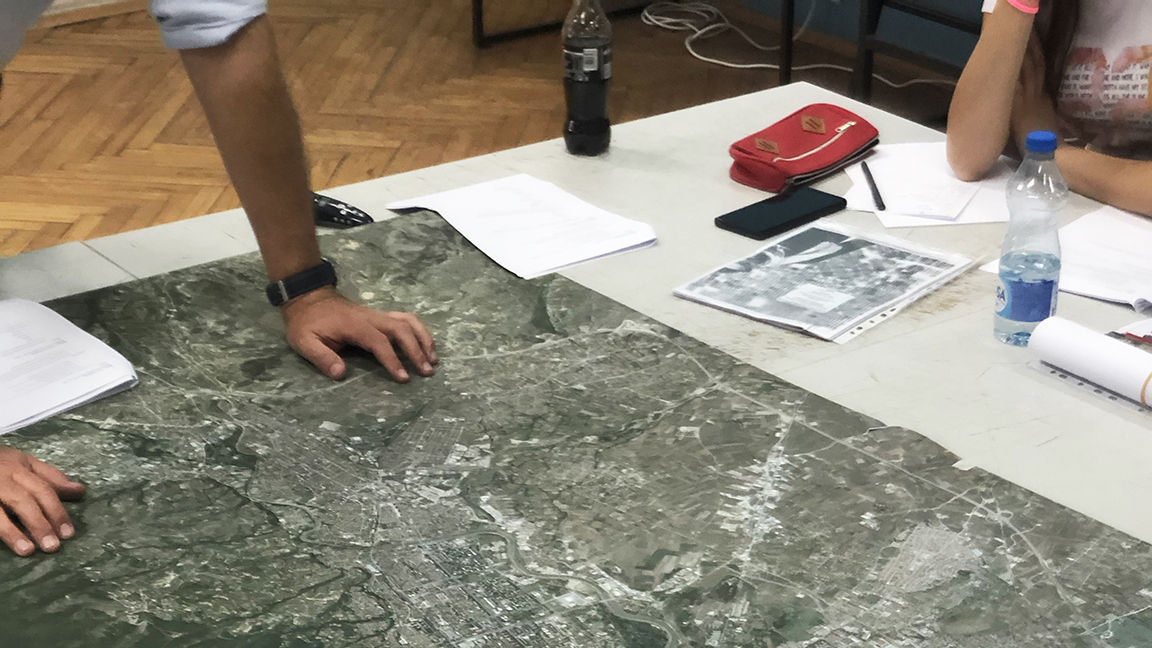 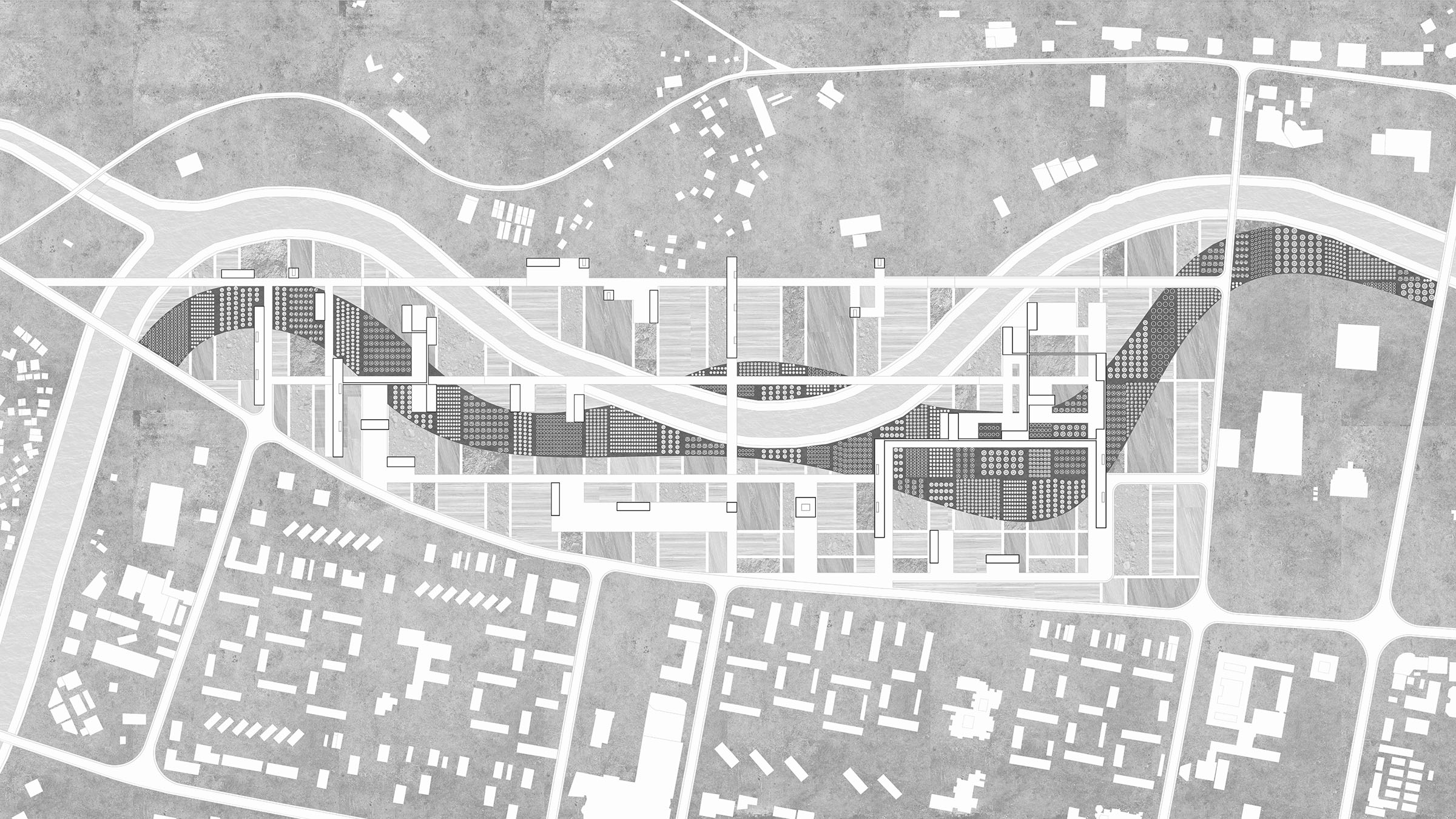 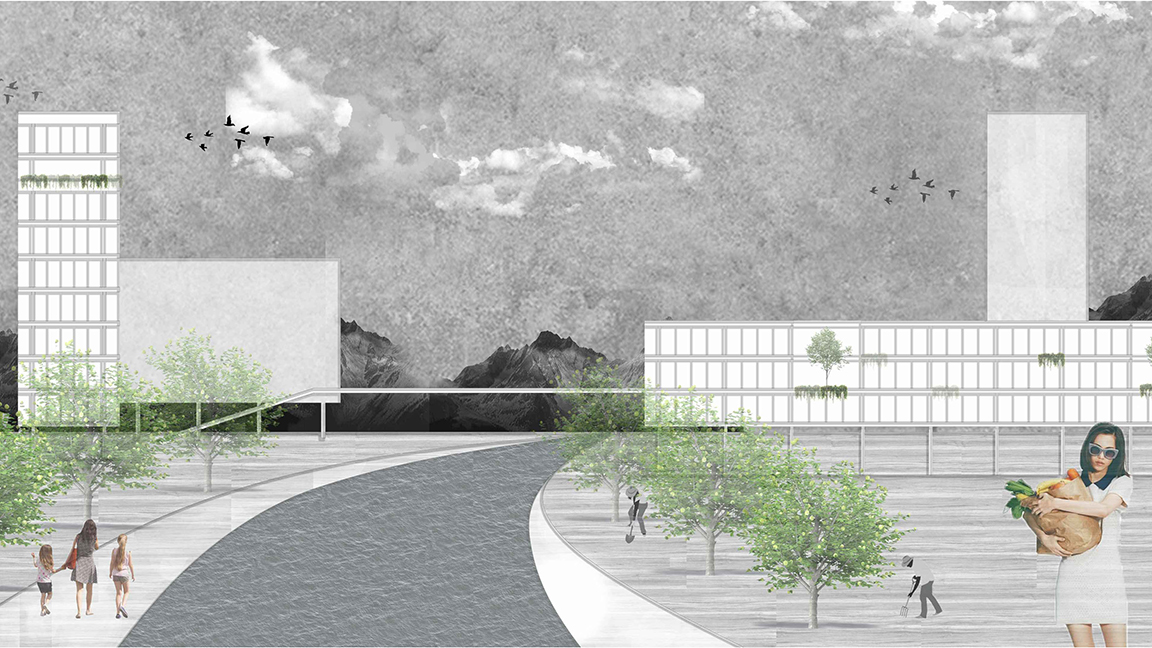 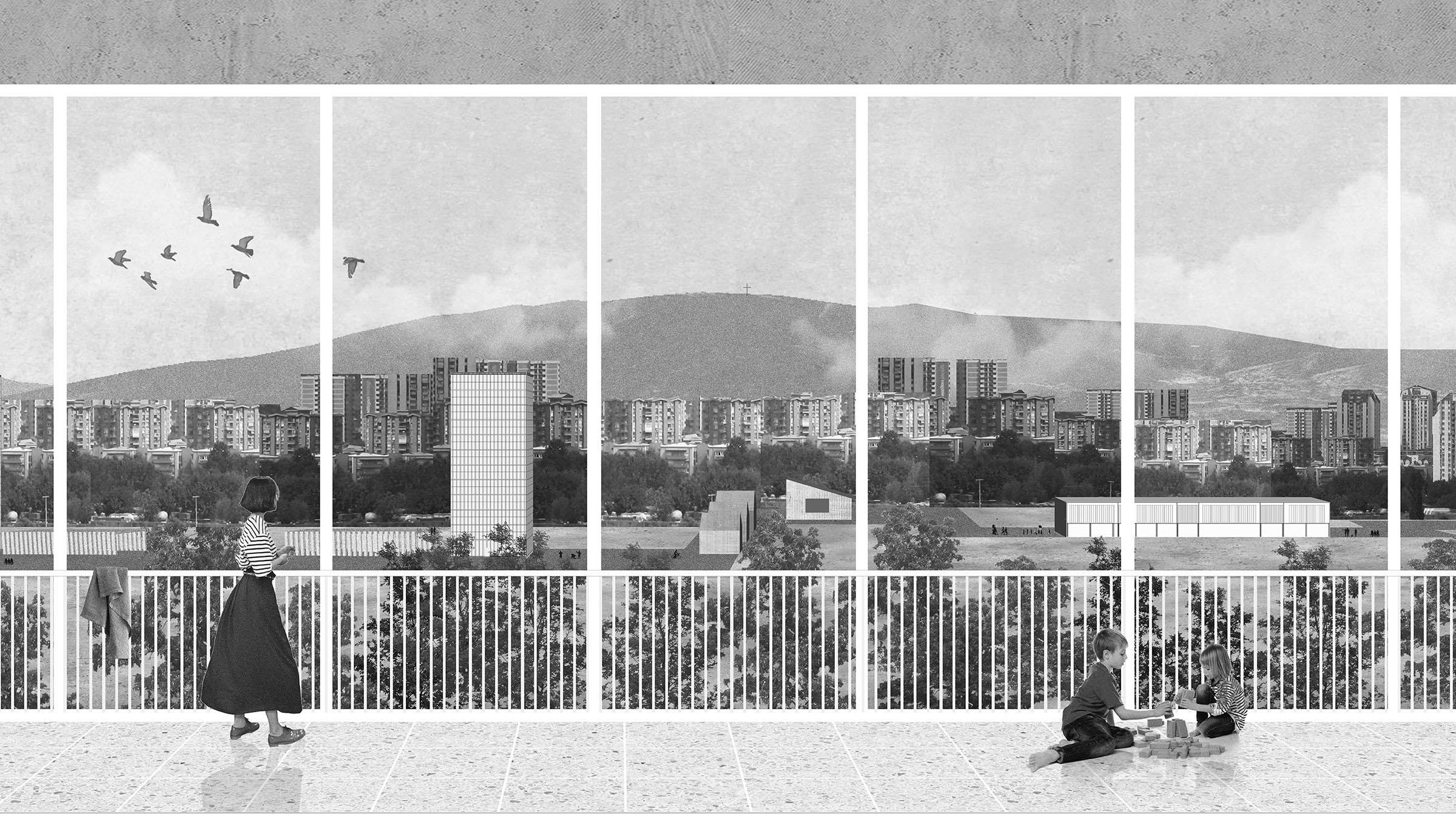 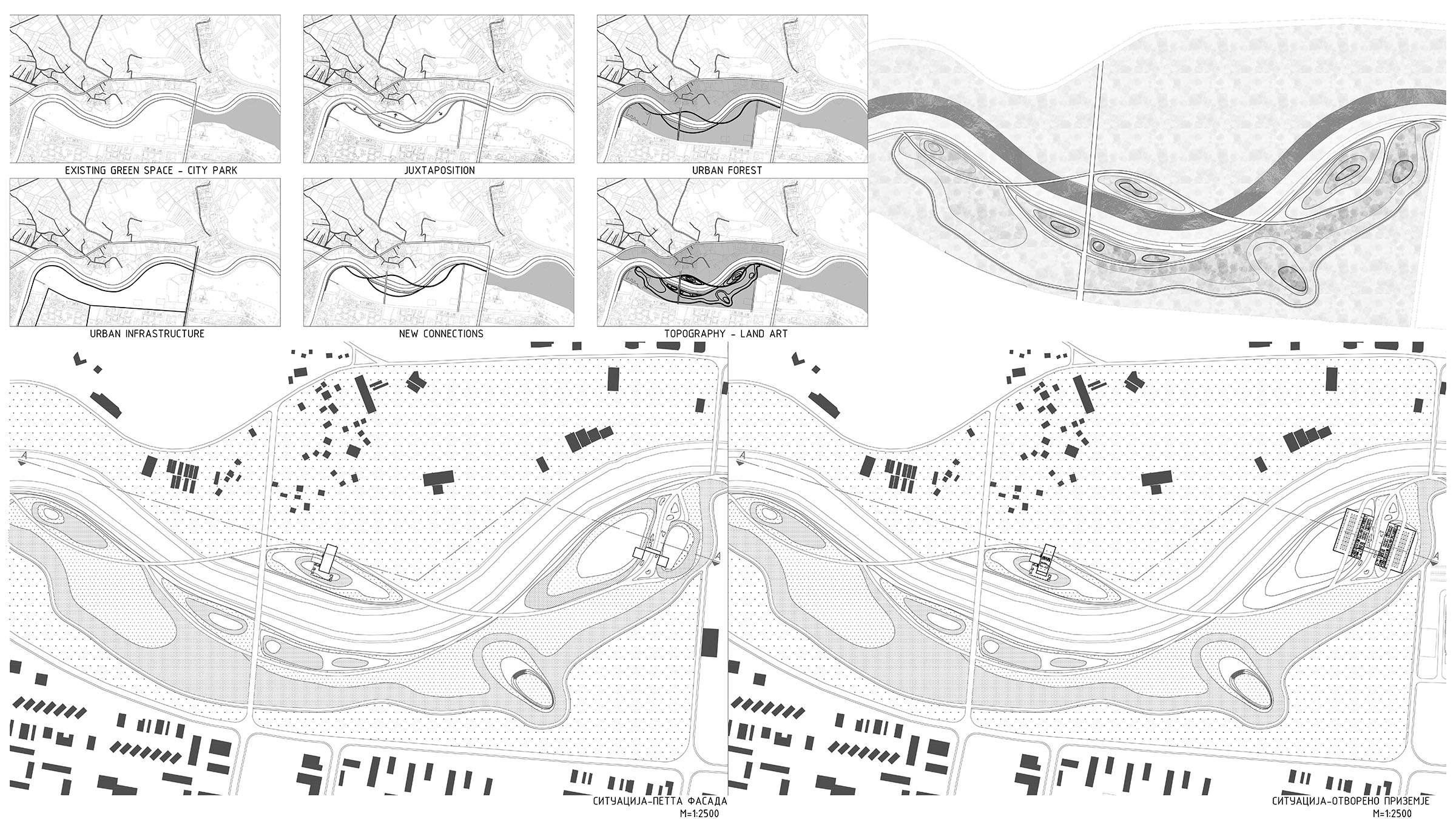