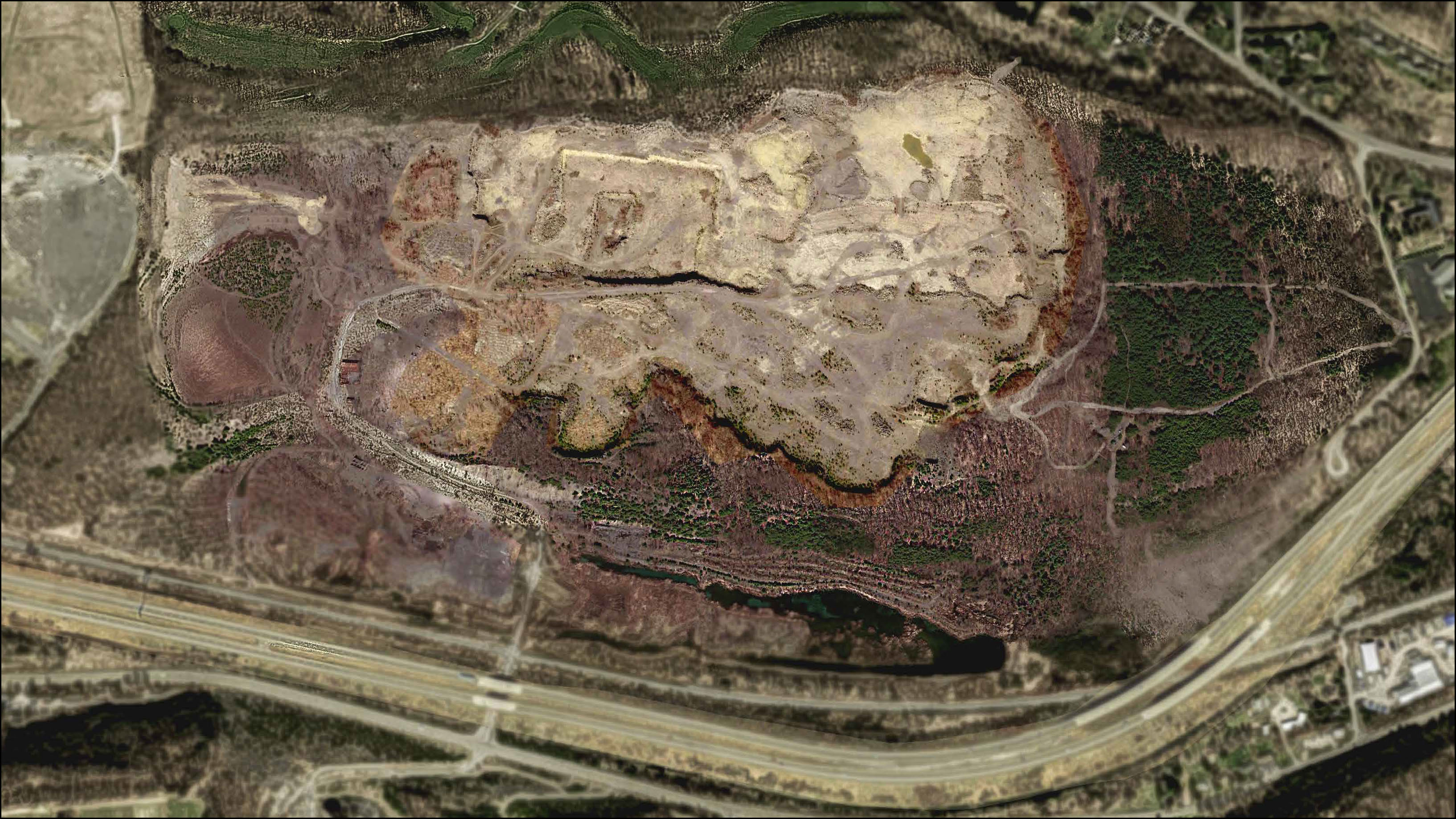 The modern world is preoccupied by the city. We routinely hear the unverifiable claim that 50% of the world’s population now lives the city. Because of this, there is almost a complete lack of exploration of the countryside. Yet, it is the countryside that is changing much more rapidly and radically then the “city”, which in many ways remains an ancient form of co-existence. Even more concerning then the lack of architectural interest in anything other than urban, the fascination with the city has led to catastrophic conditions to the very culture it purports to ‘protect’: 50-percent-urban has become a shorthand that implies universal value without forcing technologists, journalists, and motivational speakers alike to explain why their project or story, in particular, is important. It is human nature to be more interested in a category when it includes you, and numbers are a popular rhetorical flourish, but50-percent-urban actually makes study of the city less personal and elides necessary complexity.  One need looks no further than the current American political condition to understand the profound threats to a nation and its people, when we falsely divide citizens into a binary, and arbitrary, condition of rural v. urban. 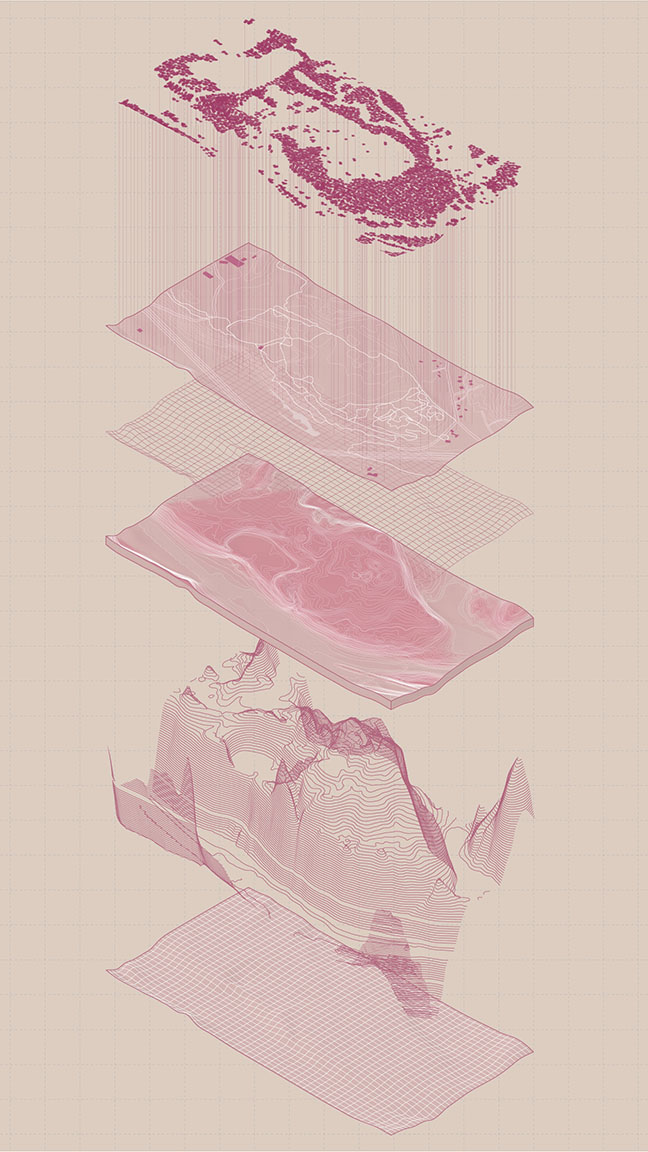 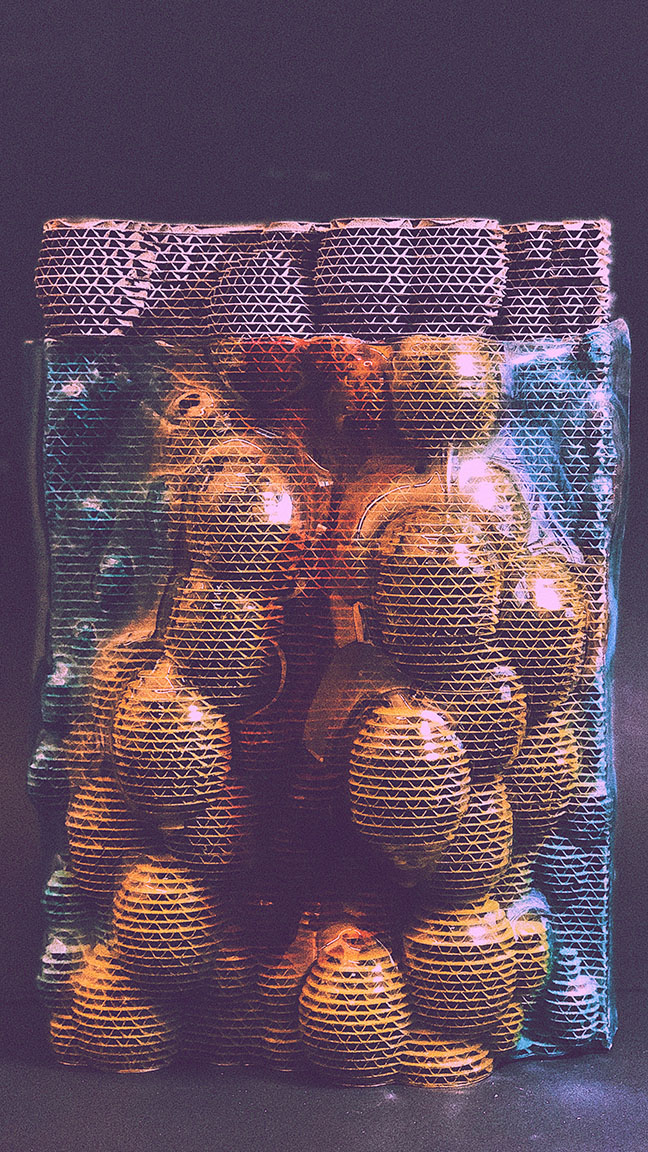 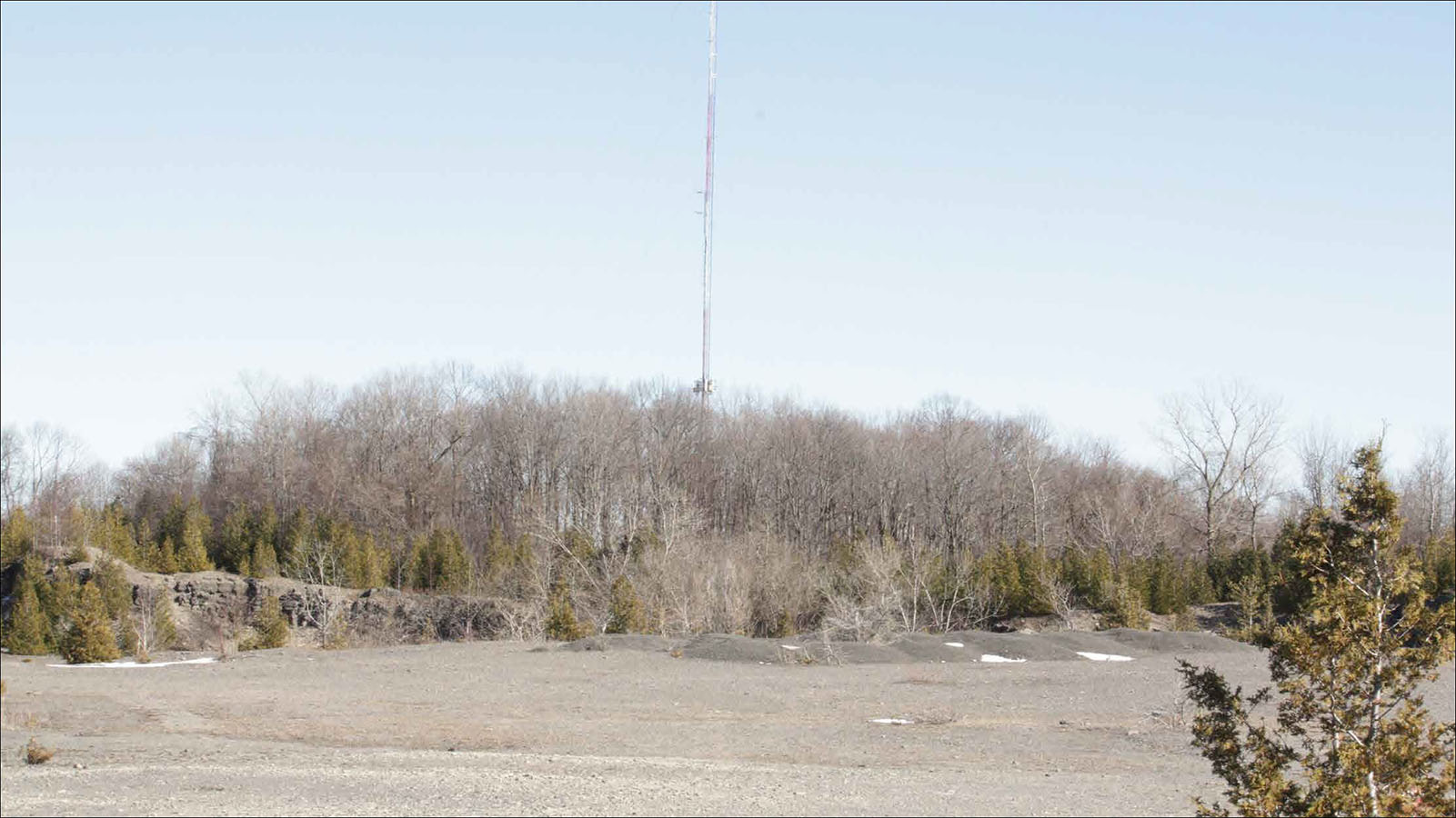 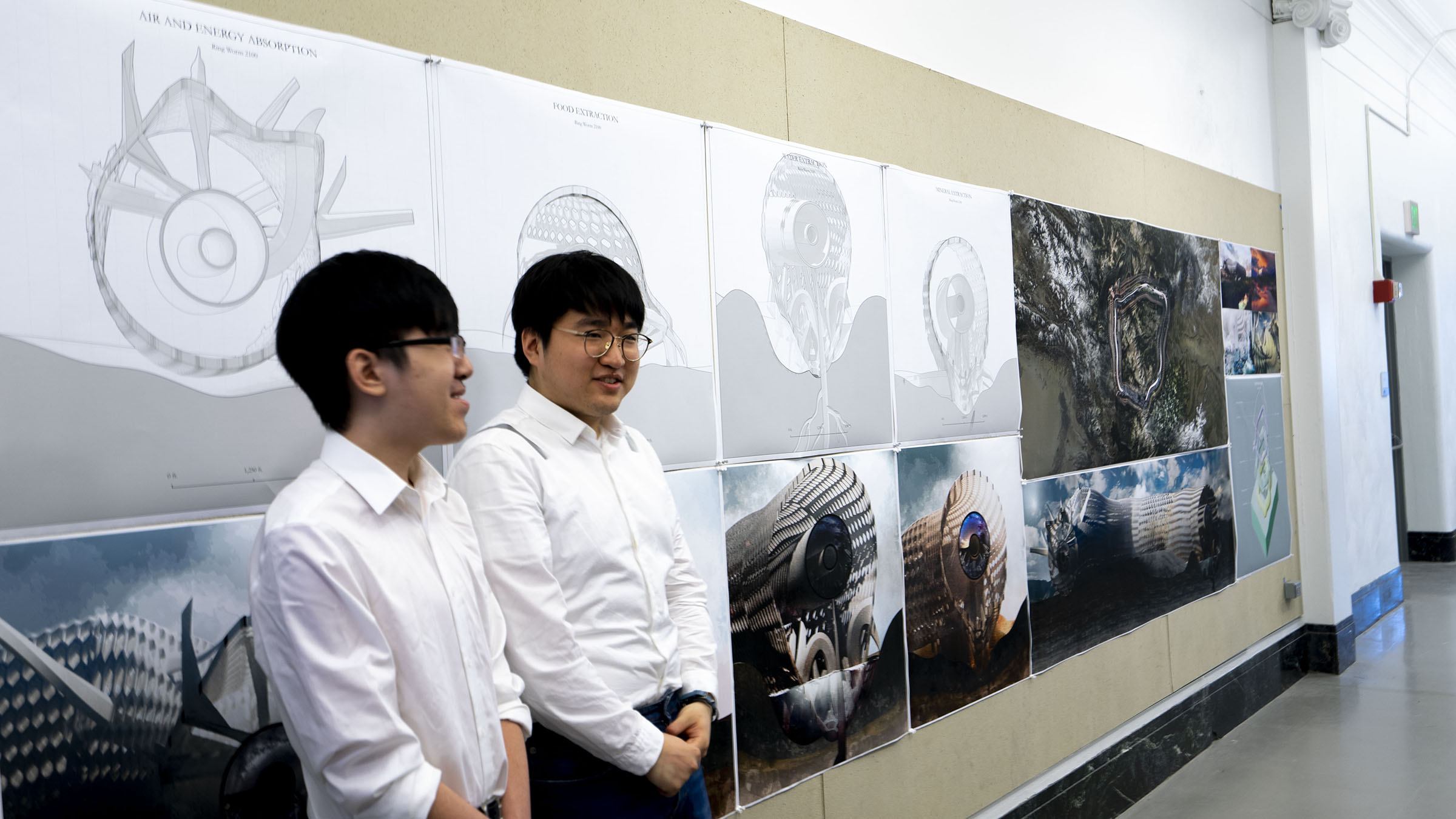 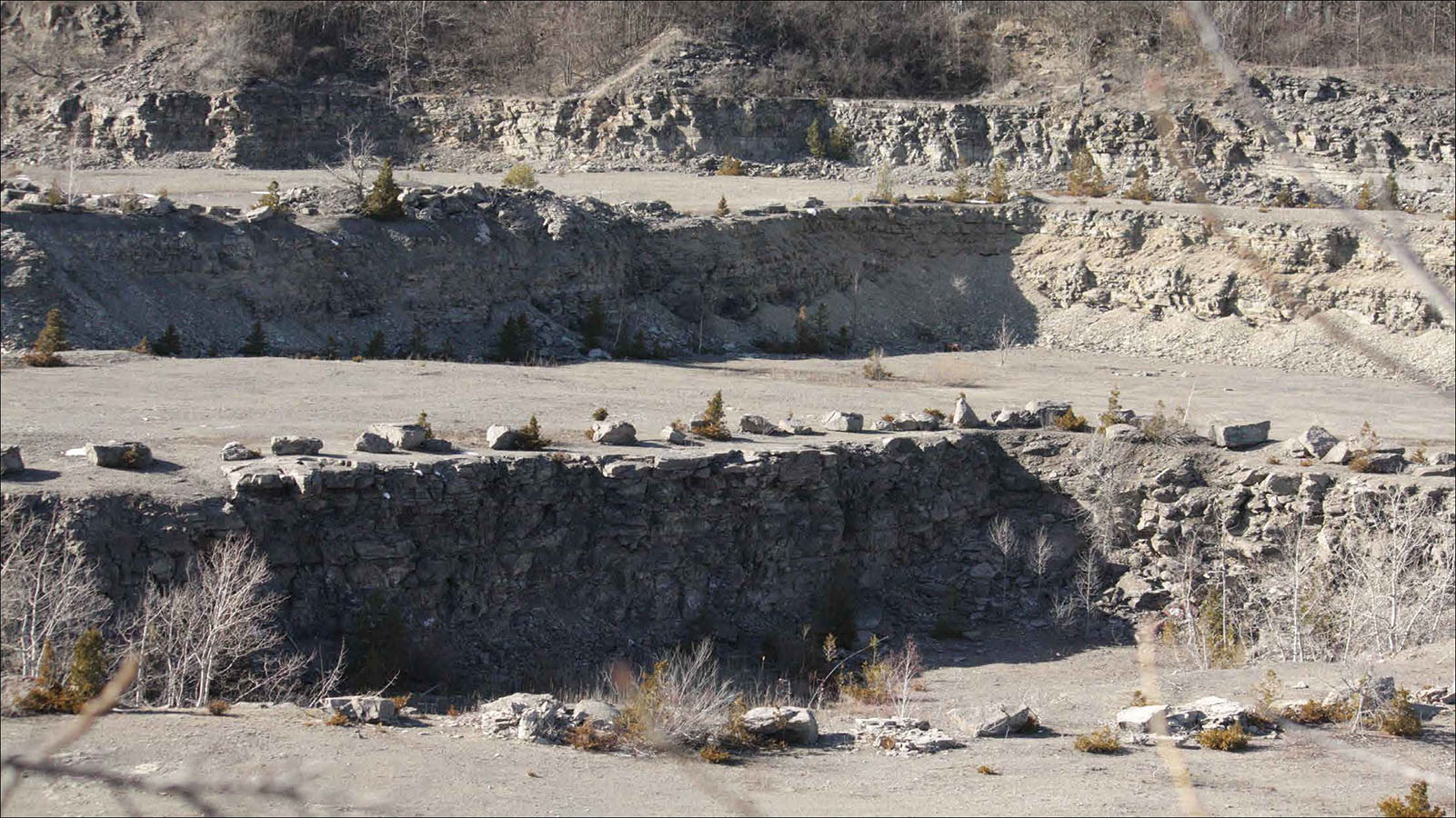 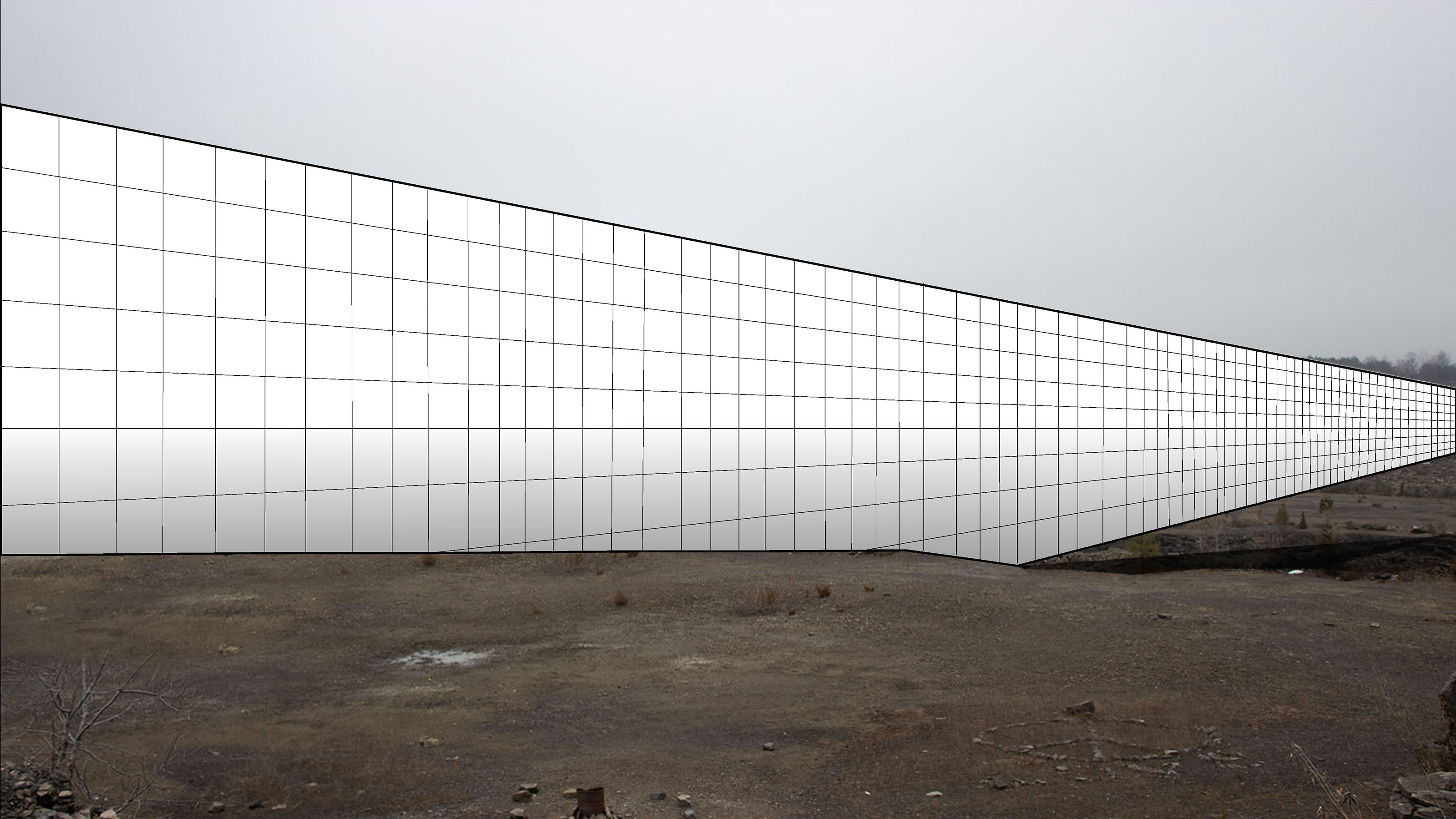 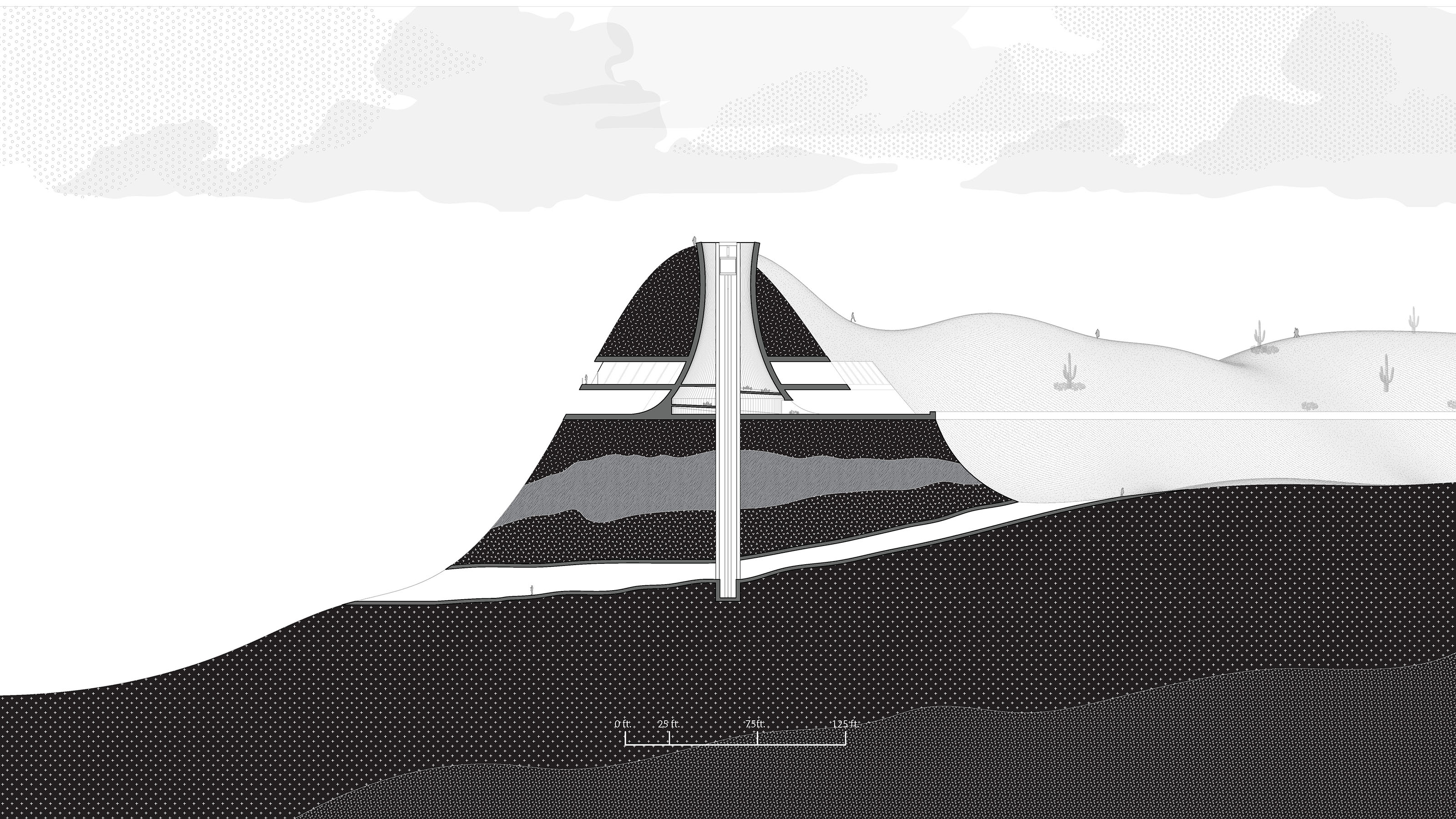 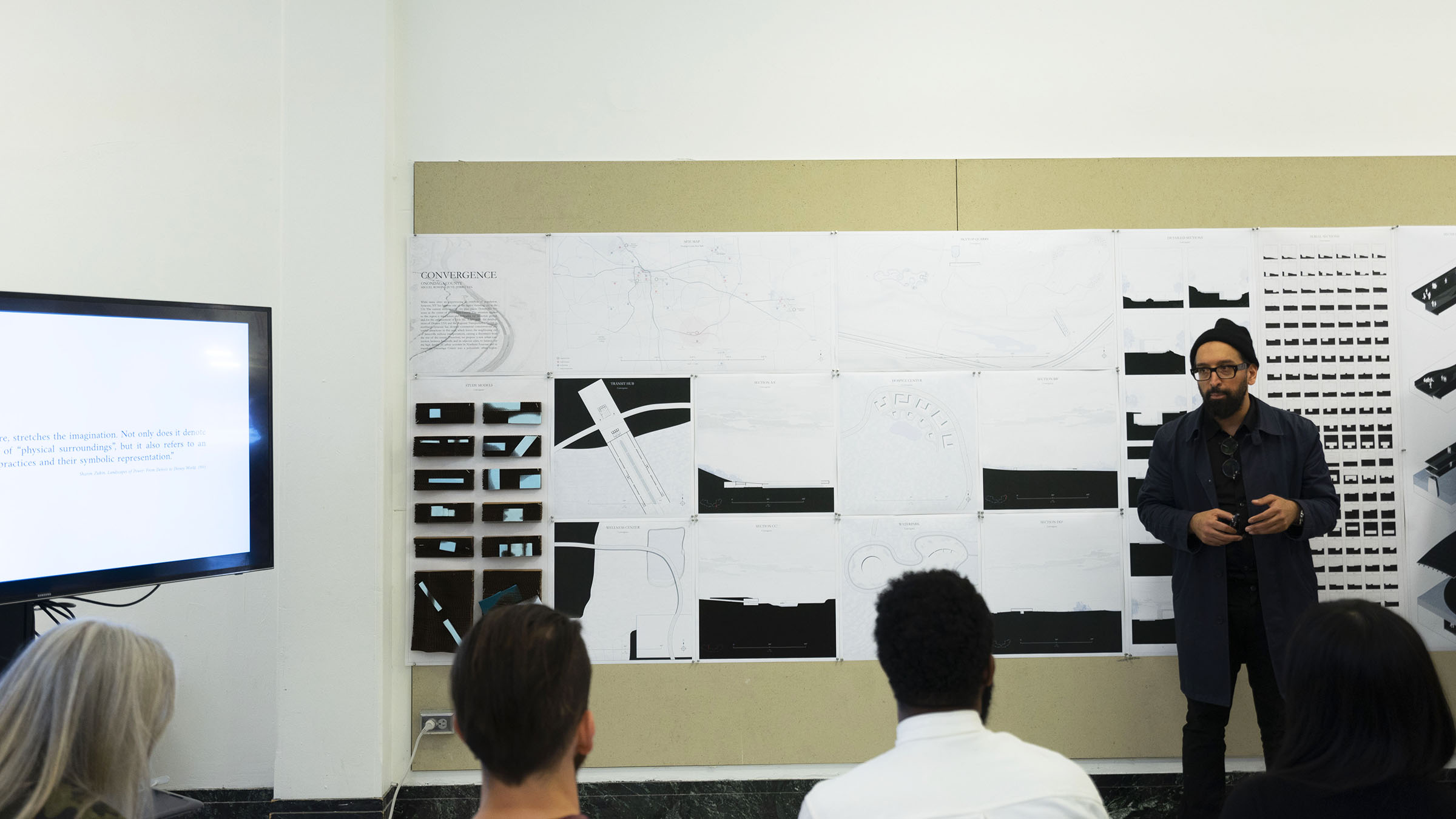 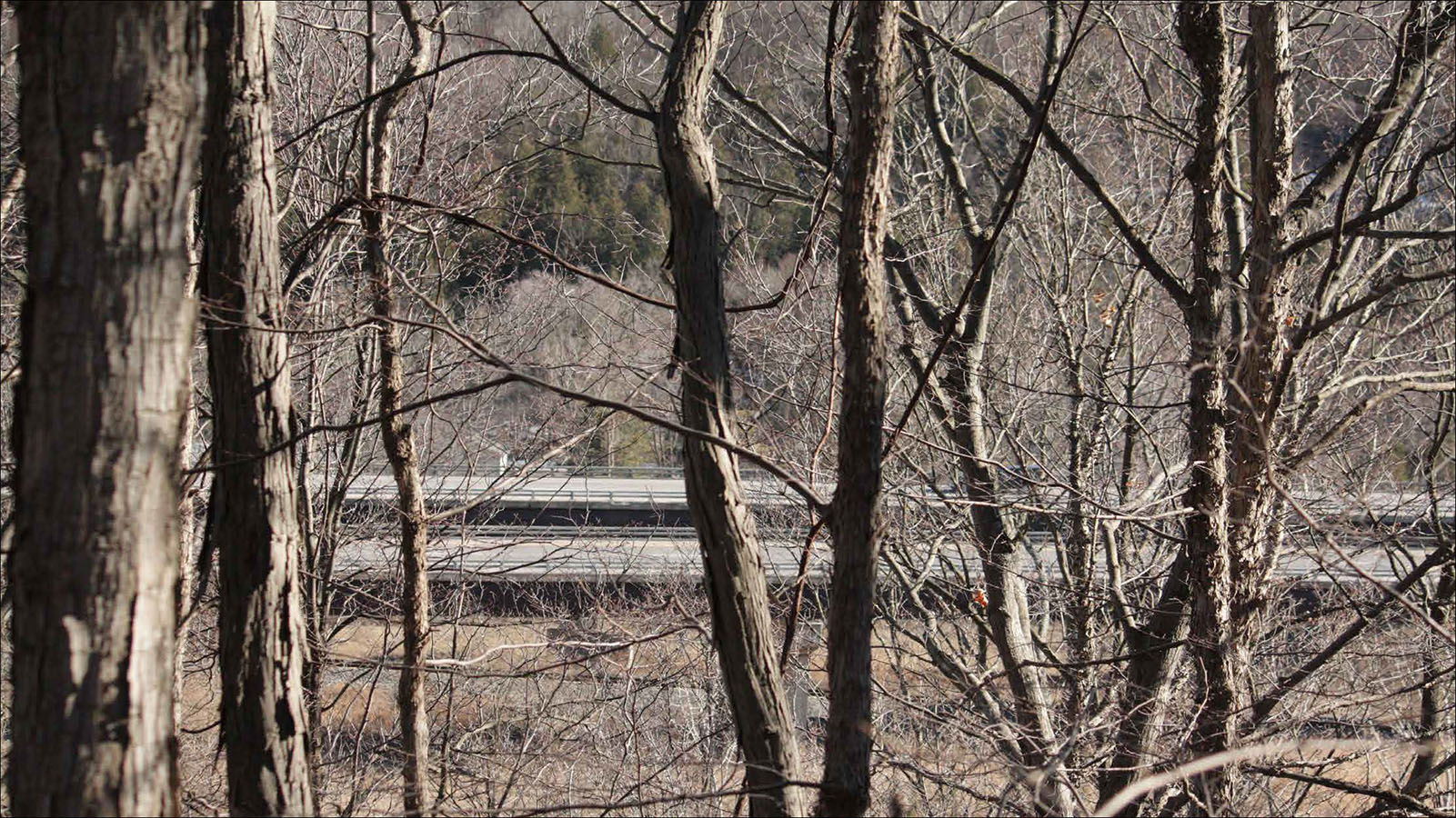 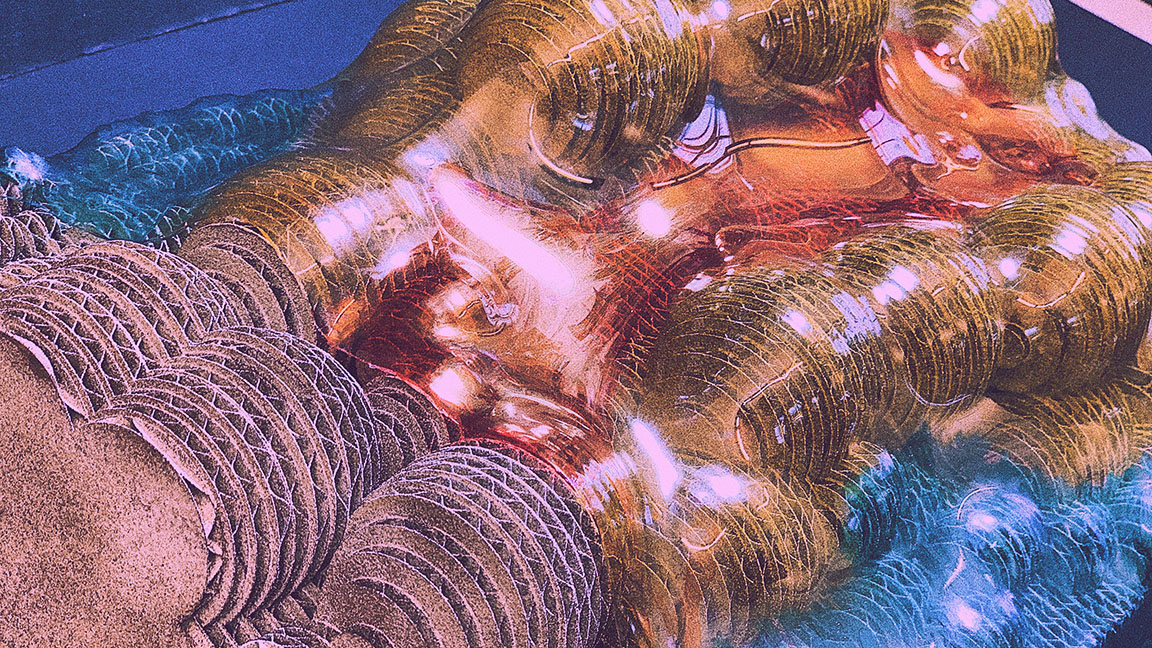