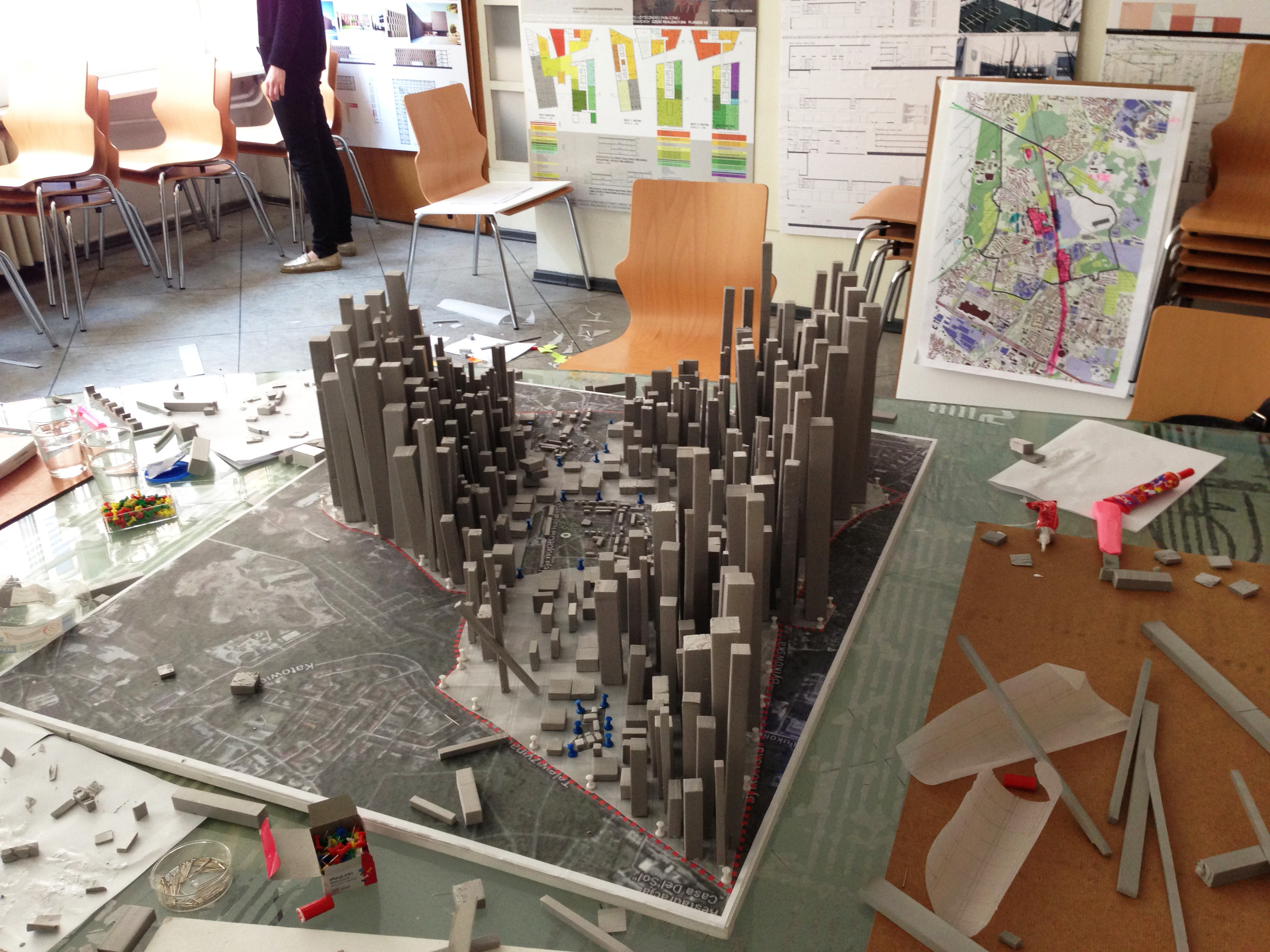 The intent of this research project was to simply challenge the local perception. We wanted to create a completely fictional and inappropriate urban strategy that would consolidate the entire city into 1km2, and thus create a density twice as high as Hong Kong Island. When presented in a public forum, residents of Katowice for the first time defended their city and insisted on its many qualities. We no longer fear the things we fear, but the perception or the “idea” of that thing, thus the first step to any urban rejuvenation will be to confront the local perception and pessimism that permeates these areas. 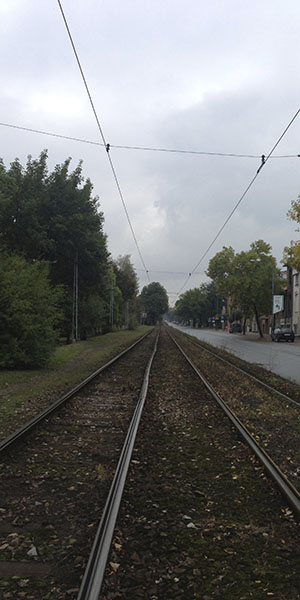 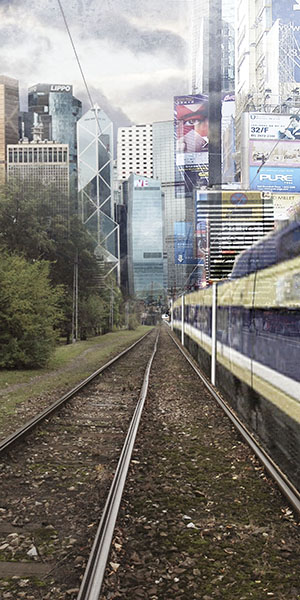 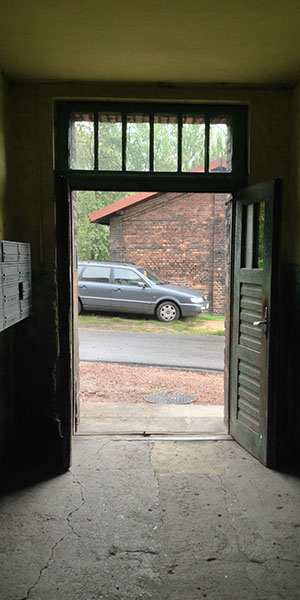 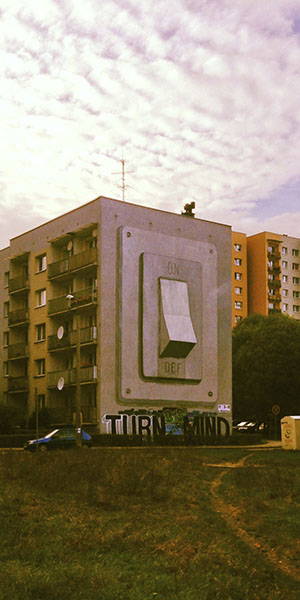 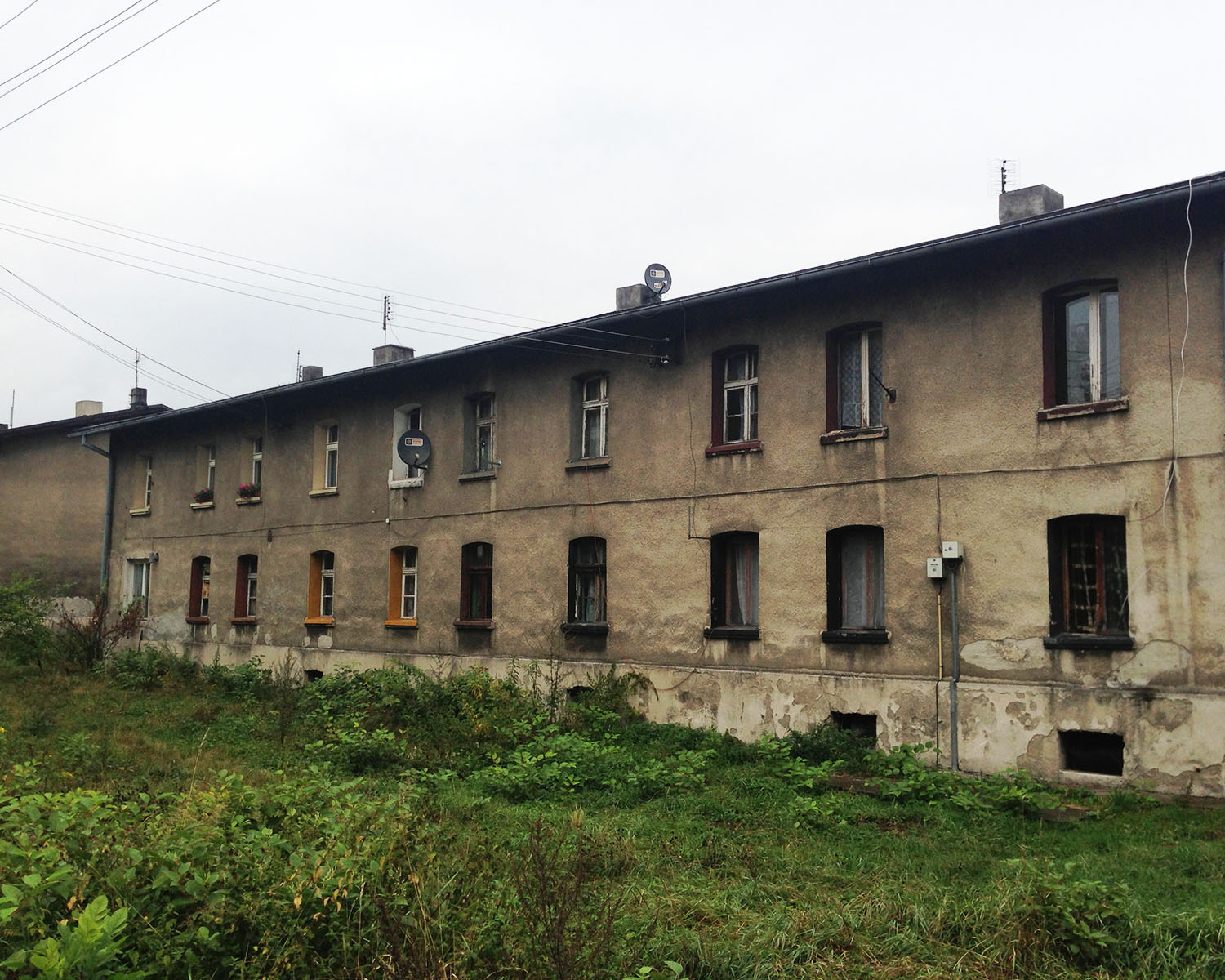 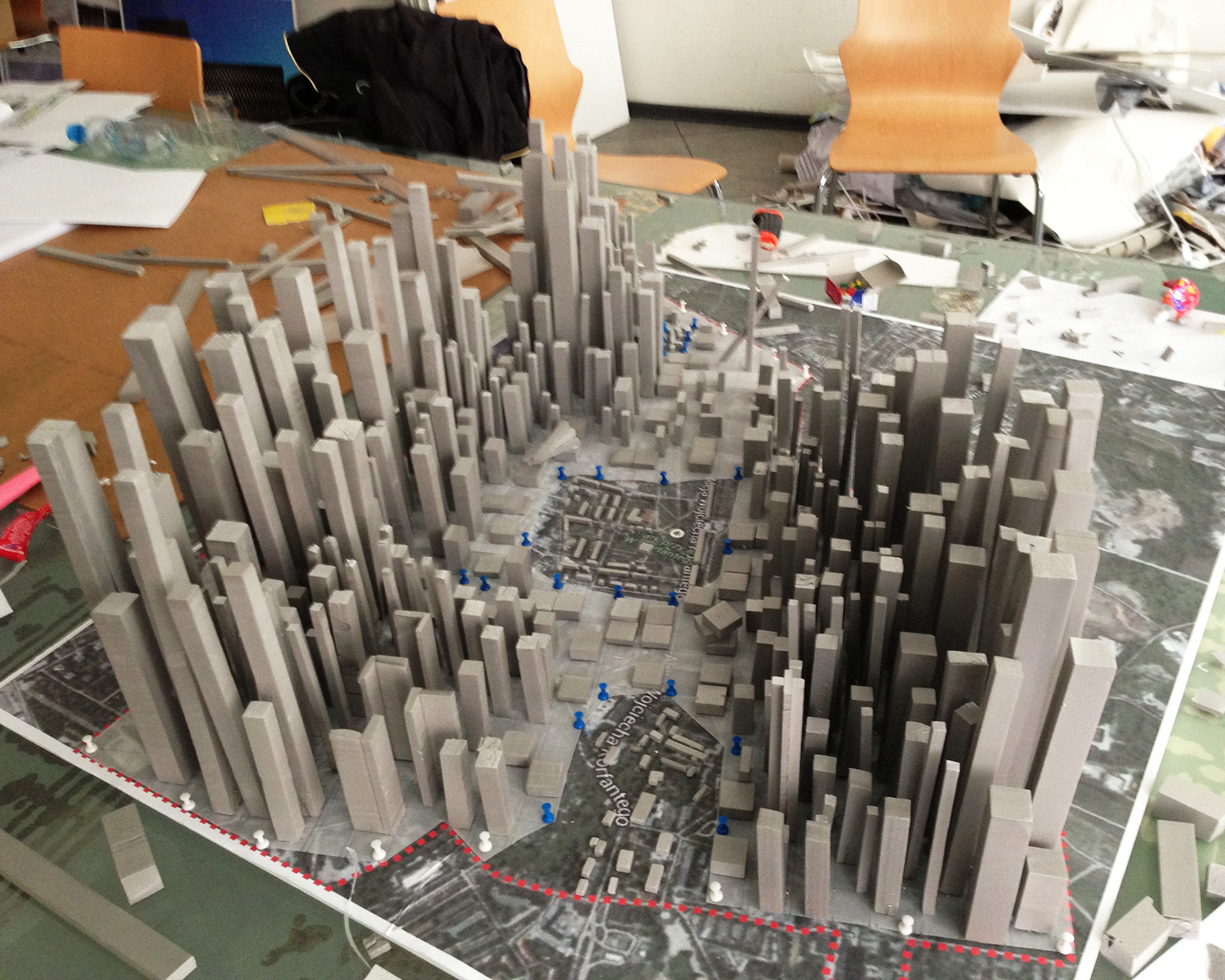 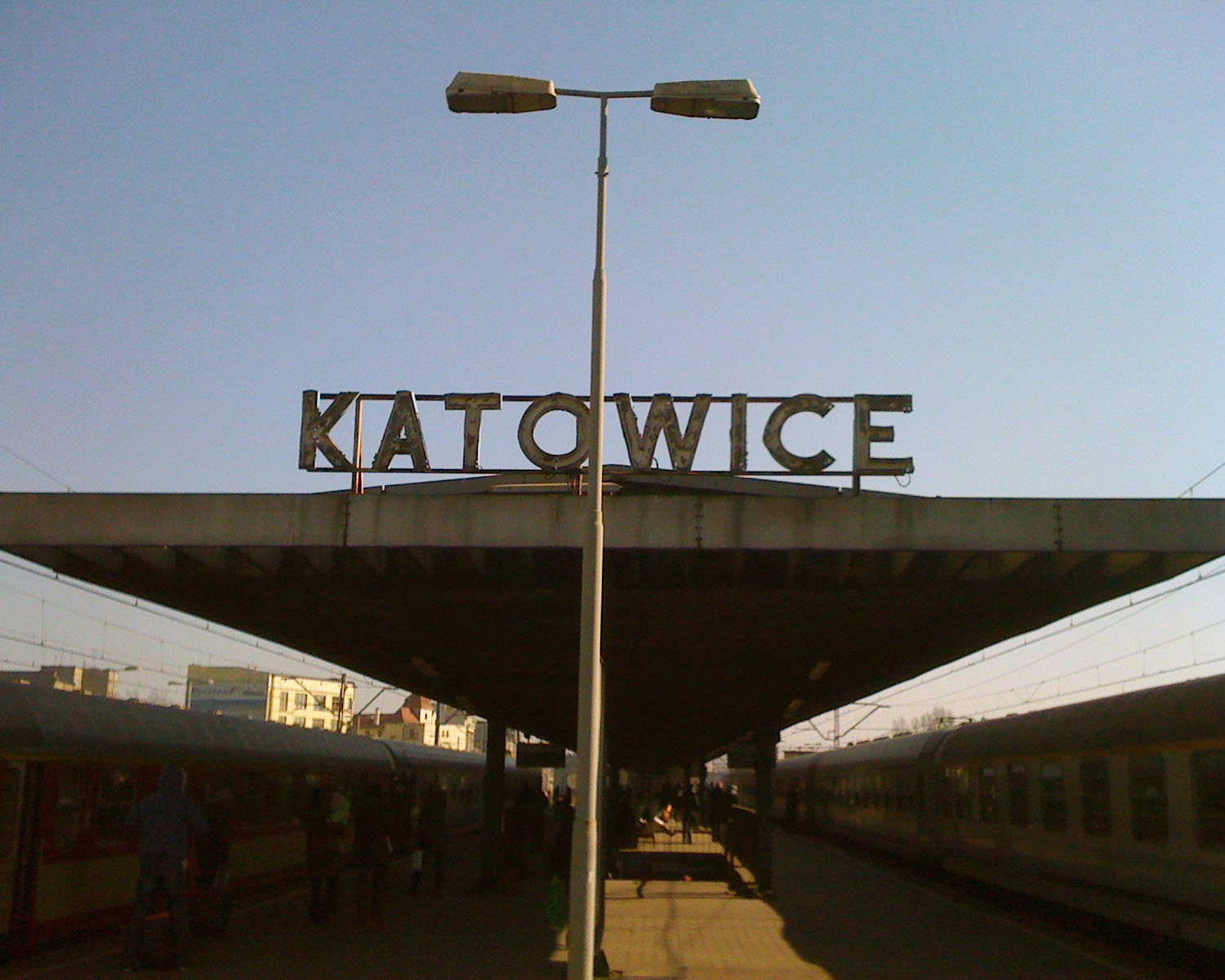 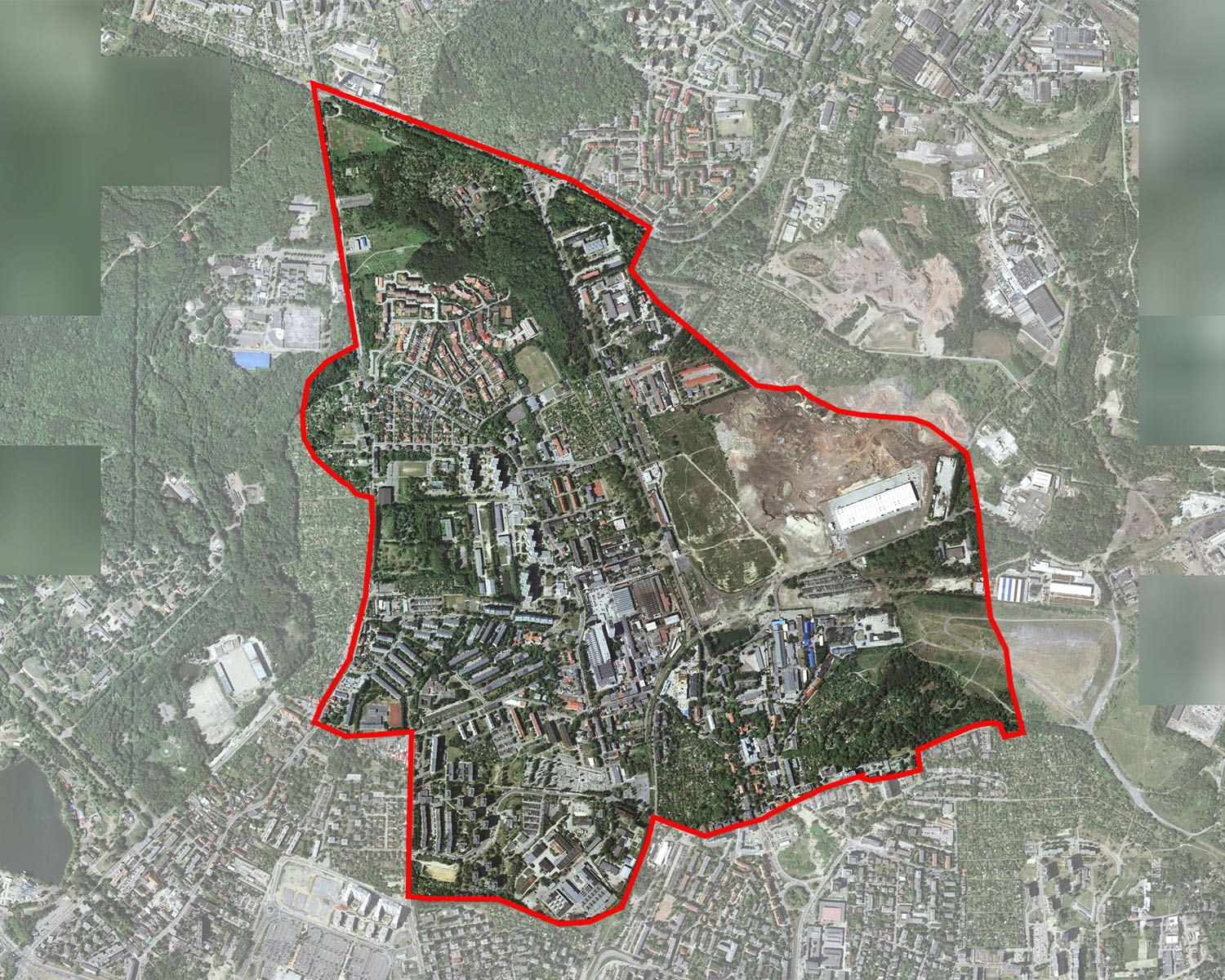 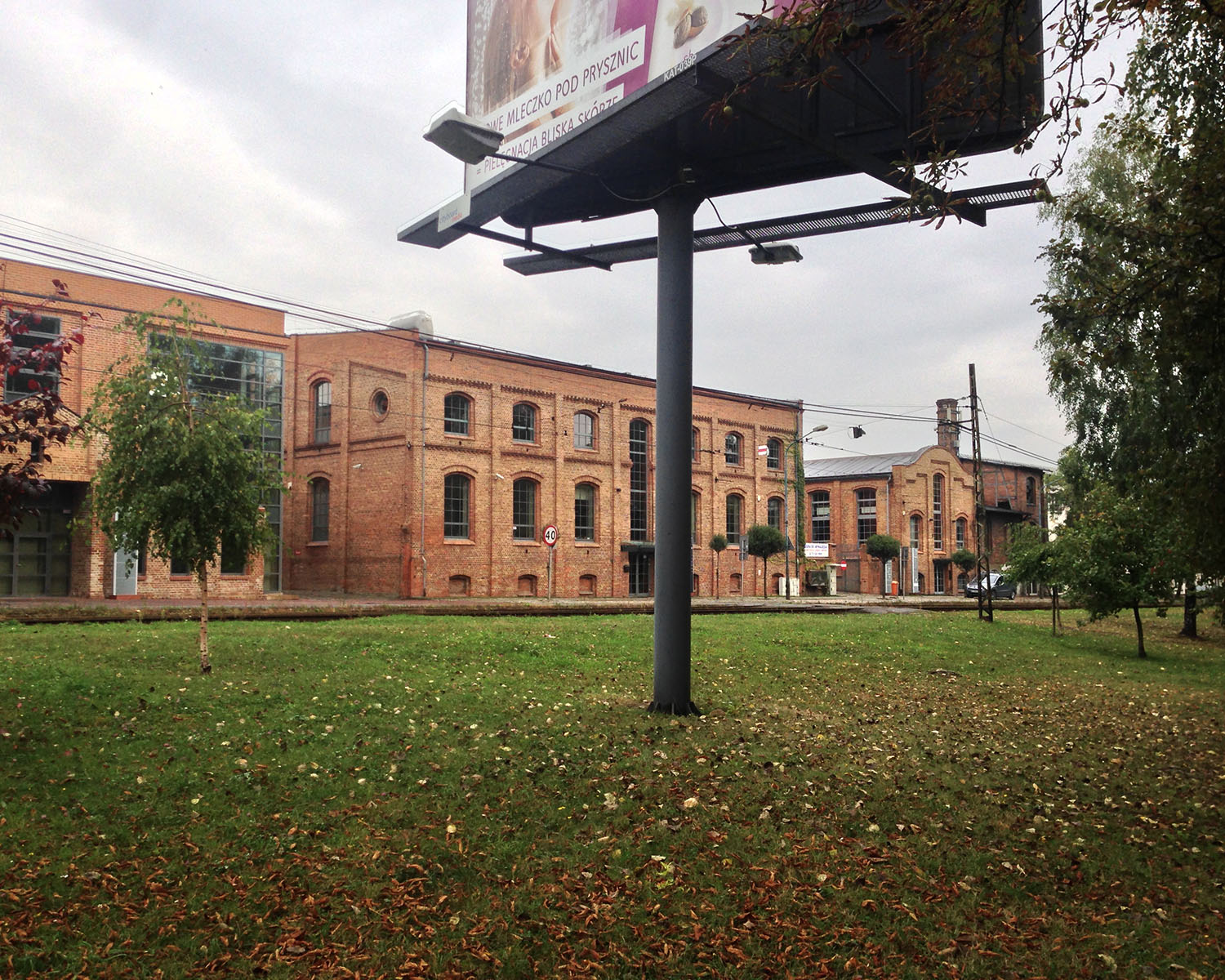 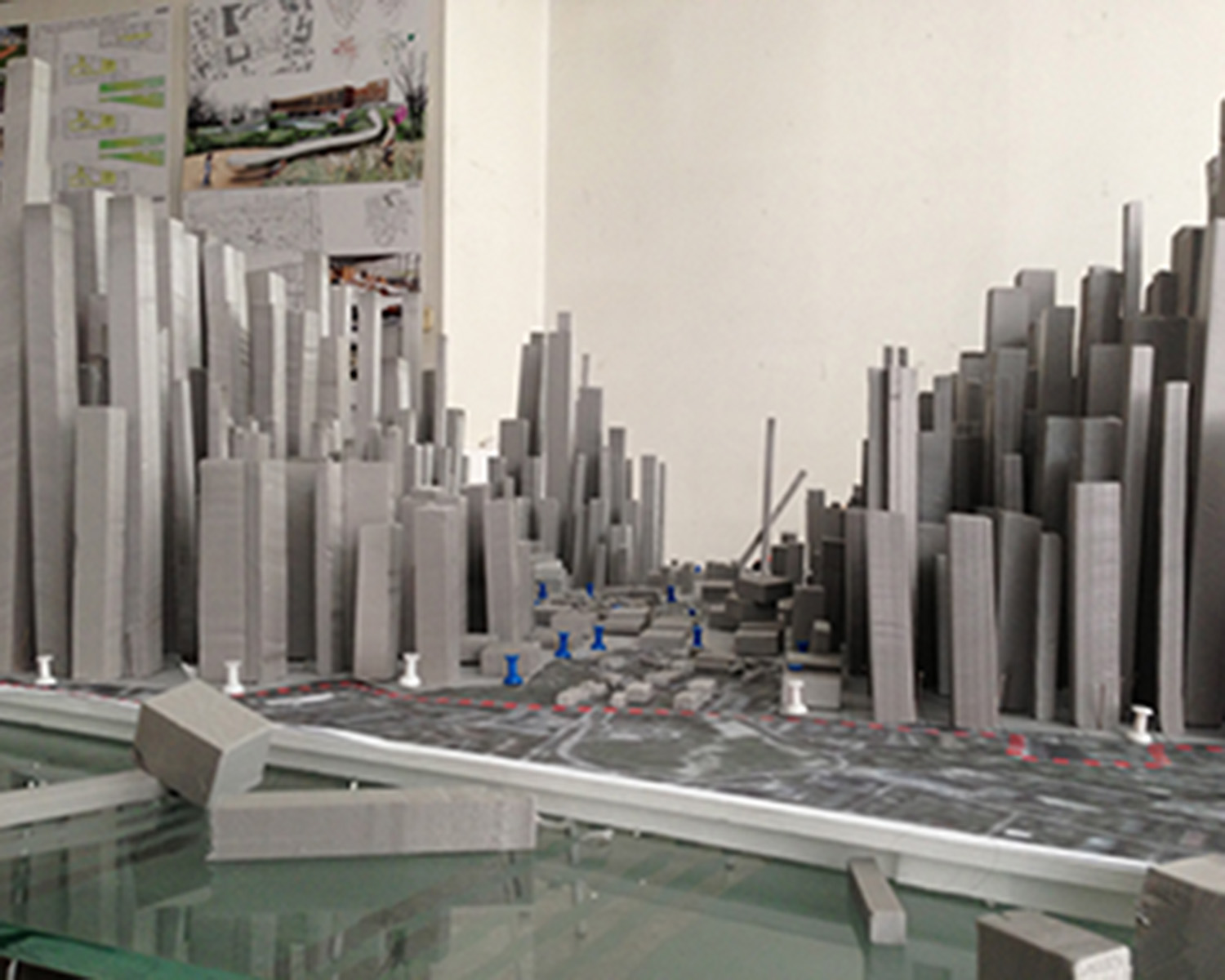